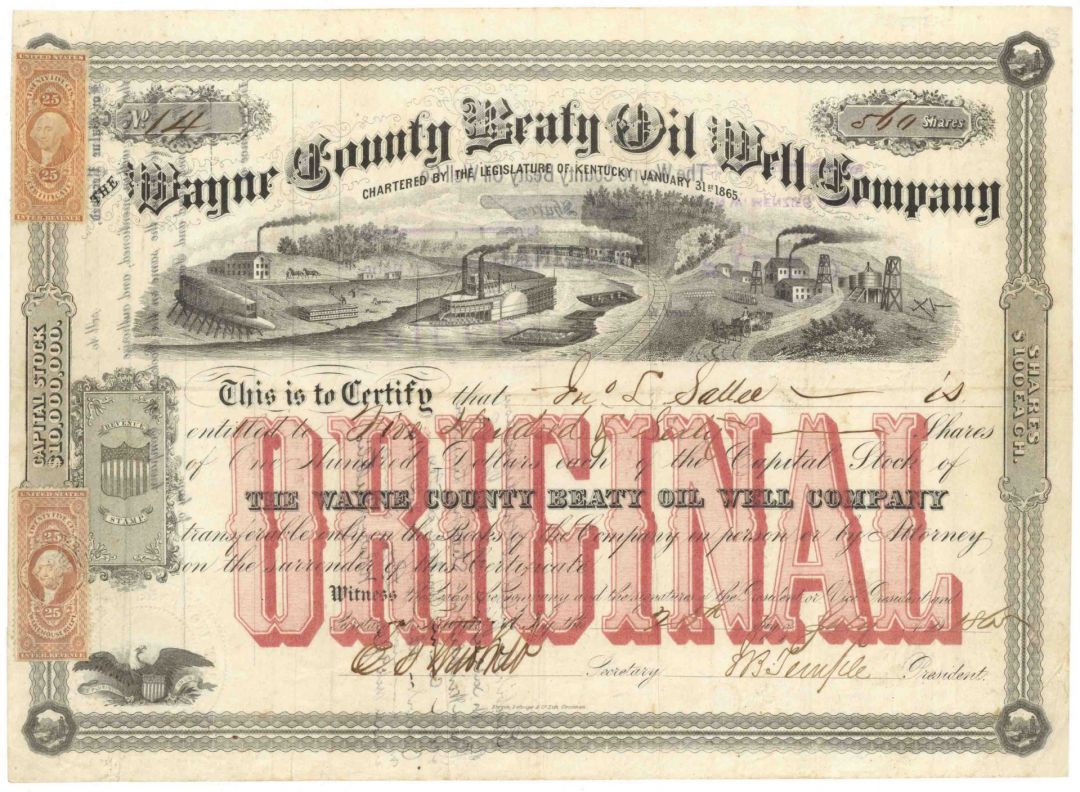 Wayne County is a county in the U.S. state of Kentucky along the southern border with Tennessee. As of the 2010 United States Census, the population was 20,813. Its county seat is Monticello. The county, on the south-central border with Tennessee, was named for Gen. Anthony Wayne, a Revolutionary War hero. As of November 3, 2020, Wayne County is a wet countya measure allowing the sales and consumption of alcoholic drinks passed by a margin of 4,901 for and 3,966 against.

The first known European-American settlers to visit the area were longhunters who arrived in the 1770s. They established a temporary camp near Mill Springs on the Cumberland River. Benjamin Price built a log cabin in 1775, and Price's Station became one of the earliest Kentucky settlements. This was still an area of Cherokee homeland territory, and conflicts arose between the groups as more Americans settled here.

Many Revolutionary War veterans followed Price, including Joshua Jones, who arrived in 1794, Jonathan and James Ingram in 1796, Cornelius Phillips in 1798, and Isaac West in 1799. Veterans, they had each been given land grants in the area, in lieu of back salary payments by the United States government from the war.

Wayne County was formed December 13, 1800 from Pulaski and Cumberland counties. It was the 43rd county in the state and is named for General "Mad Anthony" Wayne, a hero of the American Revolution and the Northwest Indian War. Wayne's victory at the Battle of Fallen Timbers virtually ended the Indian threat against Kentucky settlers.

The area was developed for agriculture, and planters used enslaved African Americans as laborers. Early in the Civil War, Confederate Army General Felix Zollicoffer made his headquarters in the Brown-Lanier House at Mill Springs. He was killed at the Battle of Mill Springs on January 19, 1862, when he mistook some Union troops for his own and approached them. The Union men shot him dead, and without their leader, the Confederate were defeated.

Item ordered may not be exact piece shown. All original and authentic.
OUT OF STOCK
Request re-stock notice?
Email this to a friend
Request Info
Previous Item (Excelsior Oil Co.)    (Barre Guild) Next Item