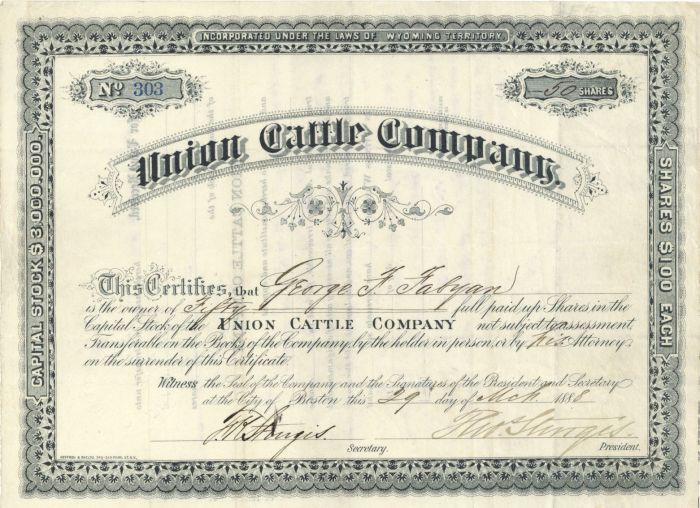 Cattle, taurine cattle, Eurasian cattle, or European cattle (Bos taurus or Bos primigenius taurus) are large domesticated cloven-hooved herbivores. They are a prominent modern member of the subfamily Bovinae and the most widespread species of the genus Bos. In taxonomy, adult females are referred to as cows and adult males are referred to as bulls. In colloquial speech however, cow is used as a common name for the species as a whole.

Cattle are commonly raised as livestock for meat (beef or veal, see beef cattle), for milk (see dairy cattle), and for hides, which are used to make leather. They are used as riding animals and draft animals (oxen or bullocks, which pull carts, plows and other implements). Another product of cattle is their dung, which can be used to create manure or fuel.

Around 10,500 years ago, taurine cattle were domesticated from as few as 80 progenitors in central Anatolia, the Levant and Western Iran. According to the Food and Agriculture Organization (FAO), there are approximately 1.5 billion cattle in the world as of 2018. Cattle are the main source of greenhouse gas emissions from livestock, and are responsible for around 10% of global greenhouse gas emissions. In 2009, cattle became one of the first livestock animals to have a fully mapped genome.

Item ordered may not be exact piece shown. All original and authentic.
OUT OF STOCK
Request re-stock notice?
Email this to a friend
Request Info
Previous Item (El Carmen Grazing Co.)    (California Cattle and Land Co. - $100) Next Item