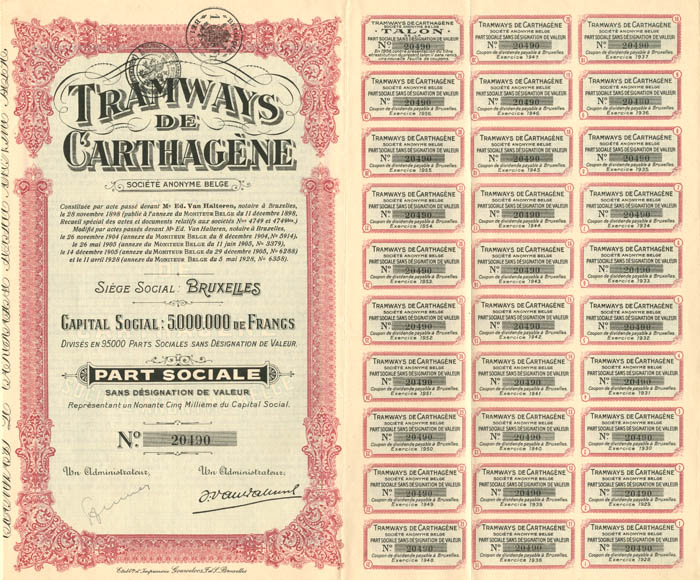 Cartagena, known in the colonial era as Cartagena de Indias, is a city and major port on the northern coast of Colombia in the Caribbean Coast Region. Founded in 1533, the city's strategic location between the Magdalena and Sinú Rivers gave it easy access to the interior of New Granada and made it a main port for trade between Spain and its overseas empire, establishing its importance by the early 1540s. During the colonial era it was a key port for the export of Peruvian silver to Spain and for the import of enslaved Africans under the asiento system. It was defensible against pirate attacks in the Caribbean.

Modern Cartagena is the capital of the Bolívar Department, and had a population of 1,028,736, according to the 2018 census, making it the second-largest city in the region, after Barranquilla, and the fifth-largest city in Colombia. The urban area of Cartagena is also the fifth-largest urban area in the country. Economic activities include the maritime and petrochemical industries, as well as tourism.

The present citynamed after Cartagena, Spainwas founded on 1 June 1533; but settlement by various indigenous people in the region around Cartagena Bay dates from 4000 BC. During the Spanish colonial period Cartagena had a key role in administration and expansion of the Spanish empire. It was a center of political, ecclesiastical, and economic activity. In 1984, Cartagena's colonial walled city and fortress were designated a UNESCO World Heritage Site.

Item ordered may not be exact piece shown. All original and authentic.
OUT OF STOCK
Request re-stock notice?
Email this to a friend
Request Info
Previous Item (1 Million Marks - German Bond)    (100 Gulden Austrian Bond) Next Item