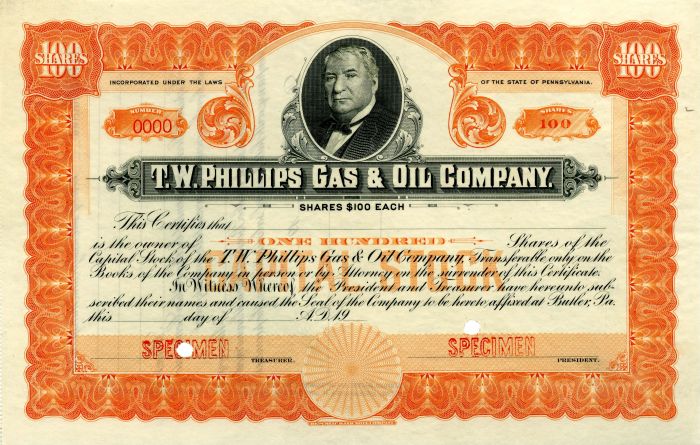 Phillips University was a private, coeducational institution of higher education located in Enid, Oklahoma, United States, from 1906 to 1998. It was affiliated with the Christian Church (Disciples of Christ). It included an undergraduate college and a graduate seminary. The university was also home to the Enid-Phillips Symphony Orchestra, and its campus regularly hosted events for the Tri-State Music Festival.

Originally named Oklahoma Christian University, the school was founded by Dr. Ely Vaughn Zollars on October 9, 1906. Enid-area businessmen raised $150,000 and purchased a 40-acre (160,000 m2) campus east of Enid. Though ultimately the university would base its teachings on the Disciples of Christ denomination, the committee to bring a university to Enid had a more diverse religious background: Edmund Frantz (Presbyterian), Frank Hamilton (United Brethren, Disciple), Al Loewen (Jewish), J.M. Pieratt (Disciple), and Everett Purcell (Presbyterian). Funding for the operation of the University was supplied by T. W. Phillips of Butler, Pennsylvania and the Disciples of Christ Churches of Oklahoma. Following Phillips' death in 1912 the University was renamed in his honor. During World War II, the Permanente ship builders manufactured a victory ship named after the university called the SS Phillips Victory (VC2-S-AP2, MC Hull Number 758).

Oklahoma Christian University held its first classes September 17, 1907. The first year's enrollment was 256 students, and of the freshman class, only 20 had completed high school. Phillips High School was created in 1907 as a preparatory school at the same time to prepare students for college-level courses, and continued operations until 1925. The school became affiliated with the North Central Association of Colleges on March 23, 1919, and in the American Association of Colleges in 1920.

Phillips University also ran a graduate business school which awarded MBA degrees, and was well recognized in the states of Oklahoma and Texas. It also had a large international community of students from more than 20 countries.