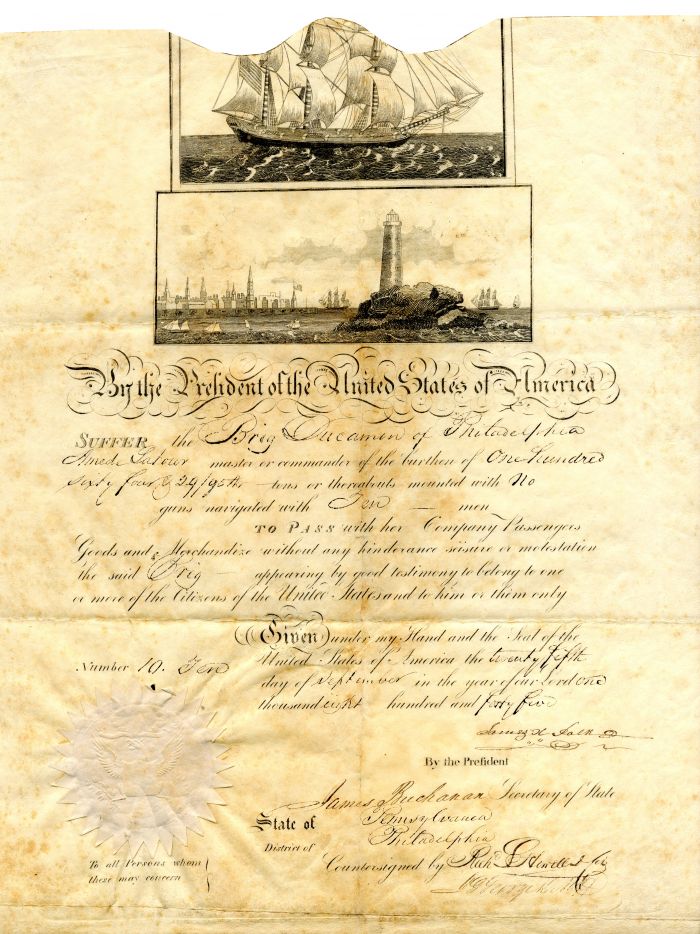 James Knox Polk (November 2, 1795  June 15, 1849) was the 11th president of the United States, serving from 1845 to 1849. He previously was the Speaker of the House of Representatives (18351839) and Governor of Tennessee (18391841). A protégé of Andrew Jackson, he was a member of the Democratic Party and an advocate of Jacksonian democracy. Polk is chiefly known for extending the territory of the United States through the MexicanAmerican War; during his presidency, the United States expanded significantly with the annexation of the Republic of Texas, the Oregon Territory, and the Mexican Cession following the American victory in the MexicanAmerican War.

After building a successful law practice in Tennessee, Polk was elected to the state legislature in 1823 and then to the United States House of Representatives in 1825, becoming a strong supporter of Andrew Jackson. After serving as chairman of the Ways and Means Committee, he became Speaker of the House in 1835, the only president to have been speaker. Polk left Congress to run for governor of Tennessee; he won in 1839 but lost in 1841 and 1843. He was a dark horse candidate for the Democratic nomination for president in 1844; he entered his party's convention as a potential nominee for vice president, but emerged as a compromise to head the ticket when no presidential candidate could secure the necessary two-thirds majority. In the general election, Polk defeated Henry Clay of the rival Whig Party.

Historians have praised Polk for having met during his four-year term every major domestic and foreign policy goal he had set. After a negotiation fraught with risk of war, he reached a settlement with Great Britain over the disputed Oregon Country, the territory for the most part being divided along the 49th parallel. He provoked a war with Mexico in an attempt to expand the nation and succeeded in doing so, as it resulted in Mexico's cession of nearly all the American Southwest. He secured a substantial reduction of tariff rates with the Walker tariff of 1846. The same year, he achieved his other major goal, re-establishment of the Independent Treasury system. True to his campaign pledge to serve only one term, Polk left office in 1849 and returned to Tennessee, where he died three months after leaving the White House.

Though relatively obscure today, scholars have ranked Polk favorably for his ability to promote and achieve the major items on his presidential agenda, despite limiting himself to a single term. However, he has also been criticized for leading the country into an aggressive war against Mexico and thus exacerbating divides between free and slave states. An owner of property who used slave labor for most of his adult life, he owned a plantation in Mississippi and increased his slave ownership while president. The prime legacy of Polk's presidency of territorial expansion  with the United States reaching the Pacific coast and, roughly, its present contiguous borders  was a nation poised to become a world power, but with sectional divisions gravely exacerbated. Tensions between pro- and anti-slave settlers in the conquered west (not limited to Bleeding Kansas) and the bid to constitute newfound states as either free or slave  and thus for control of the Senate  set the stage for the Civil War, considered a direct consequence of Polk's presidency.

James Buchanan Jr. (April 23, 1791  June 1, 1868) was an American lawyer and politician who served as the 15th president of the United States (18571861). He previously served as secretary of state (18451849) and represented Pennsylvania in both houses of the U.S. Congress. He was a states' rights advocate, and minimized the role of the federal government in the nation's final years of slavery. Modern historians and critics condemn Buchanan for not addressing the issue of slavery or forestalling the secession of the Southern states over it. Historians and scholars consistently rank him as one of the country's worst presidents.

Buchanan was a prominent lawyer in Pennsylvania and won his first election to the state's House of Representatives as a Federalist. In 1820, he was elected to the U.S. House of Representatives and retained that post for 11 years, aligning with Andrew Jackson's Democratic Party. He served as Jackson's minister to Russia (1832). He won election in 1834 as a U.S. senator from Pennsylvania and also held that position for 11 years. In 1845 he was appointed to serve as President James K. Polk's secretary of state, and in 1853 he was named as President Franklin Pierce's minister to the United Kingdom.

Beginning in 1844, Buchanan became a regular contender for the Democratic party's presidential nomination. He was finally nominated in 1856, defeating incumbent Franklin Pierce and Senator Stephen A. Douglas at the Democratic National Convention; he benefited from the fact that he had been out of the country (as ambassador in London) and thus had not been involved in slavery issues. Buchanan and running mate John C. Breckinridge of Kentucky carried every slave state except Maryland, defeating anti-slavery Republican John C. Frémont and Know-Nothing former president Millard Fillmore to win the 1856 presidential election.

As President, Buchanan intervened in the Supreme Court to gather majority support of the pro-slavery and anti-black decision in the Dred Scott case. He did what Southern leaders wanted in attempting to engineer Kansas coming into the Union as a slave state under the Lecompton Constitution. He thereby angered not only the Republicans but also many Northern Democrats. Buchanan honored his pledge to serve only one term, and supported Breckinridge's unsuccessful candidacy in the 1860 presidential election. He failed to reconcile the fractured Democratic party due to a simmering grudge against Stephen Douglas, leading to a four way electoral split and the election of Republican Abraham Lincoln.

Just weeks after Lincoln was elected as Buchanan's successor, Southern states began seceding from the Union, precipitating the American Civil War. Buchanan's bumbling leadership during his lame duck period was widely criticized. He simultaneously angered the North by not stopping secession, and the South by not acceding to their secession. He supported the ill-fated Corwin Amendment in an attempt to reconcile the country, but it was too little too late. He made an unsuccessful attempt to reinforce the defenders of Fort Sumter, but otherwise refrained from taking any action to prepare the military. His failure to forestall the Civil War has been described alternatively as incompetent inaction, or passive acceptance of the South. Many contemporaries blamed him for the war, and he was much reviled after his presidency. He spent his last years defending his reputation. In his personal life he never married; biographers have variously suggested that he was celibate, homosexual, or even asexual. He died of a cold in 1868, and was buried in Lancaster, Pennsylvania, where he had lived for nearly 60 years.