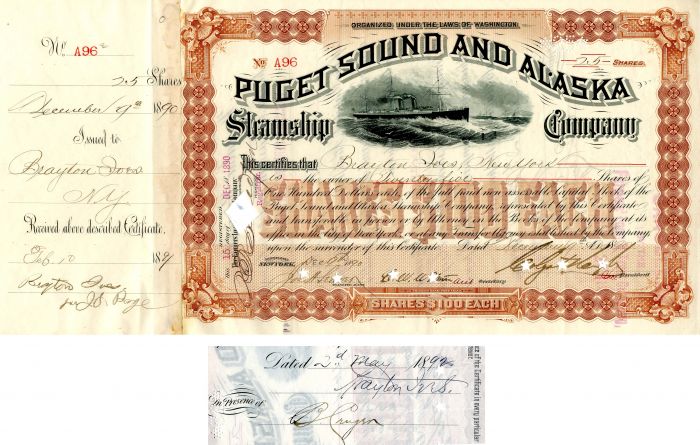 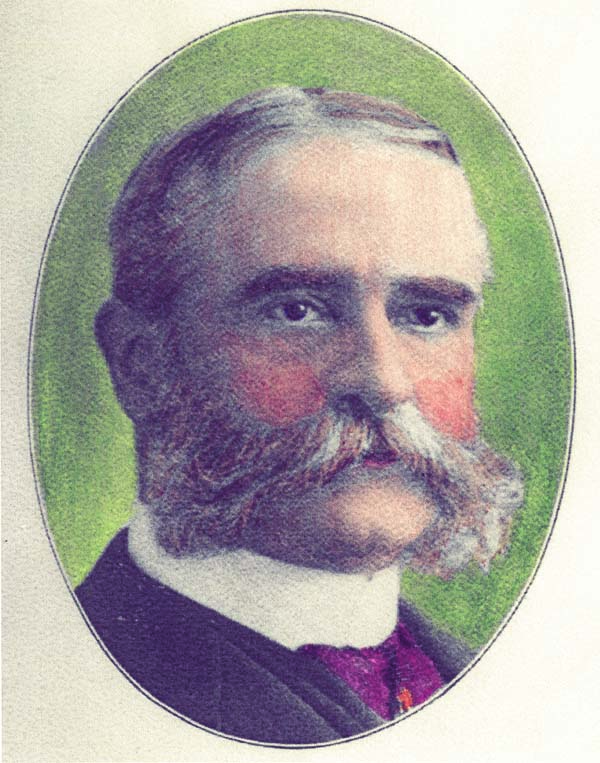 Item ordered may not be exact piece shown. All original and authentic.
Email this to a friend
Request Info
Previous Item (Puget Sound and Alaska Steamship Co. - Unissued Gorgeous Brown Stock Certificate)    (Puget Sound and Alaska Steamship Co. issued to and signed by Charles B. Wright and T.F. Oakes - Stock Certificate) Next Item