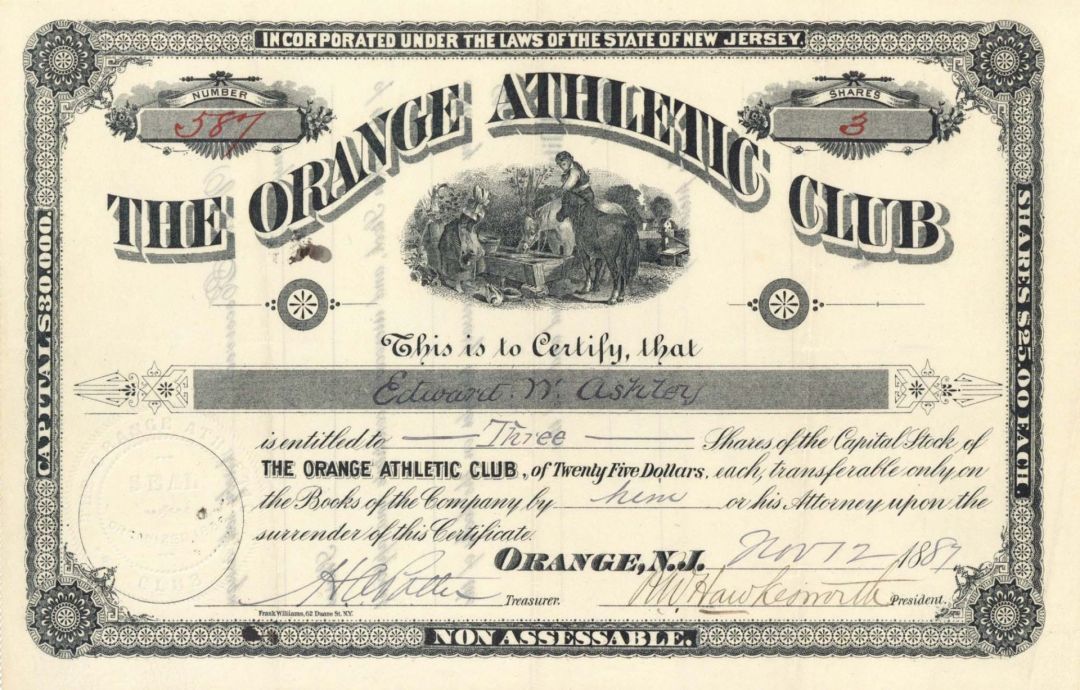 The Orange Tornadoes are a defunct National Football League team that existed in 1929. The team was based in Orange, New Jersey. However in 1930, the team relocated to Newark, where they became the Newark Tornadoes. The franchise was sold back to the NFL in October of 1930. The team had four head coaches in its two years in the NFL-Jack Depler, Jack Fish, Al McGall and Andy Salata. Only Depler and Fish managed victories.