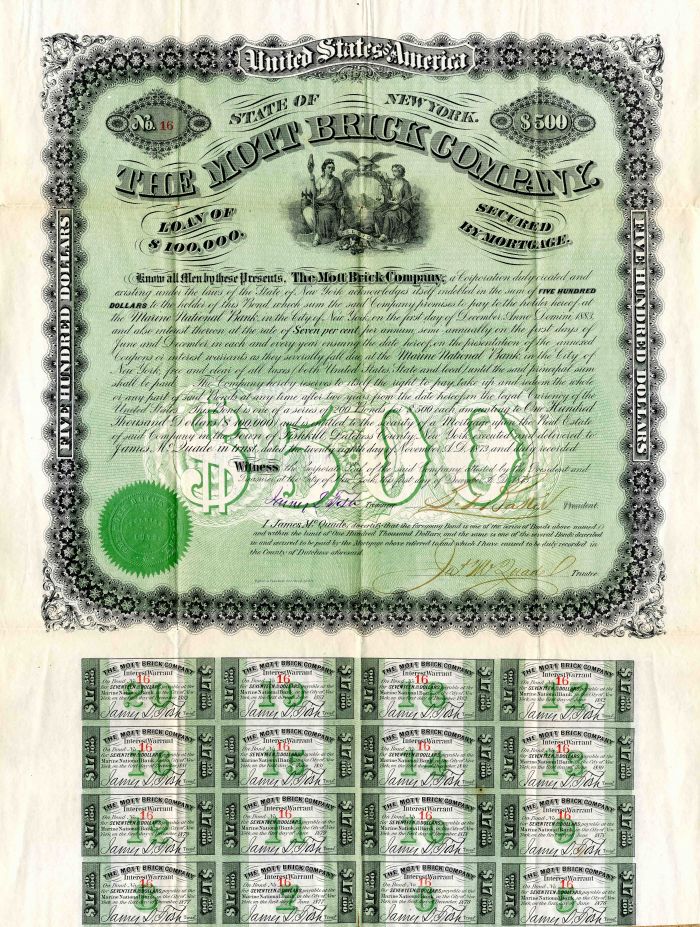 James McQuade, (1829-1885) soldier. He was educated in a Roman Catholic institution in Montreal, Canada, where he became an excellent linguist. On his return to Utica he studied law, which he abandoned for banking, and subsequently for politics. In 1851-53 he was assistant clerk of the assembly, and in 1859 he served one term in that body. At the beginning of the civil war he was captain of the Utica citizens corps, which enlisted as a company of volunteers at the first call for troops, and in April, 1861, he beame colonel of the 14th New York regiment. He served at Malvern Hill, and, in consequence of the death of other colonels, took command of his brigade for eighteen months. Although ill at the battle of Chancellorsville, he insisted on doing duty, and participated in the fight until he fell exhausted from his horse. He was brevetted brigadier-general and major-general of volunteers, 13 March, 1865. After the war he served in various civic capacities, was an active politician, and was department commander of the Grand army of the republic in New York in 1879. He published several army songs, one of the best known of which is The Loyal Legioner.