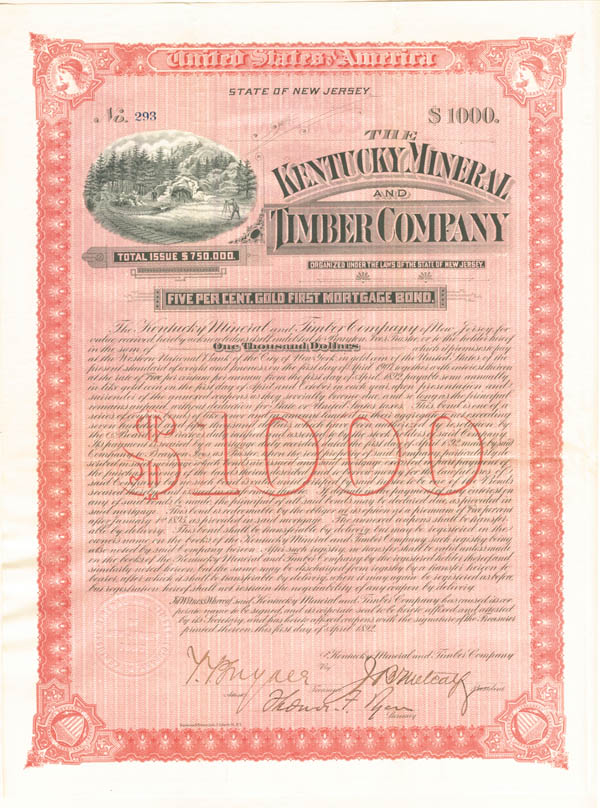 Thomas Fortune Ryan (1851-1928) was born near Lovingston, Virginia. Ryans father was a tailor and manager of a small hotel. His mother died when he was 5. His father remarried and moved to Tennessee two years later. Ryan was reared by his mothers extended family in Lovingston, who were Protestants.

In 1868, seeking his fortune outside the post-Civil War South, 17-year-old Ryan moved to Baltimore to seek his fortune. En route to Maryland, Ryan converted to Catholicism after long discussions with a fellow passenger on the train. In Baltimore, John S. Barry, a prosperous dry goods merchant, hired him. By 1872, Barry helped Ryan secure a brokerage assistant position on Wall Street. Ryan opened a brokerage firm, Lee, Ryan & Warren, with two partners the following year. In 1873 he married Barrys daughter, Ida Mary Barry, whose family were devout Catholics. With her he had three children.

In 1874, his firm purchased Ryan a seat on the New York Stock Exchange, making him the youngest member in Exchange history. At the same time, Ryan became active in politics, especially the Tammany Hall machine that controlled much of the city's operations, which gave him political and industrial contacts across the city.

Ryan's fortune began in public transit. In 1883, he founded the New York Cable Railroad and bid on the proposed route from lower Manhattan to Midtown. After numerous legal and financial problems, in 1886 Ryan re-organized his cable railroad as the Metropolitan Traction Company. Metropolitan continually acquired additional lines so that by 1900 Ryan controlled most of New Yorks streetcar operations.

In 1905 Ryan purchased the Equitable Life Assurance Society, a major company in the insurance industry with $400 million in assets. Although Ryan strove to make Equitable more responsive to its policy holders, public reaction to his purchase of the company was overwhelmingly negative. His reputation for cutthroat business dealings in the streetcar and subway businesses made the public distrustful and, in 1909, he sold his Equitable stock.

Also in 1905, Ryan's Metropolitan street car system was threatened by a major competitive development, New Yorks increasingly popular subway system. He merged his company with August Belmonts Interborough Rapid Transit Company. But the joint companys finances were shaky, and Ryan pulled out. Meanwhile, some $35 million that Ryan had raised in a bond issue were misappropriated. Ryan was investigated for corruption in 1908, but the grand jury brought no charges.

Meanwhile, Ryan was making fortunes with coal mines, banks, public utilities and railroads.  At one time Ryan had controlling interest in 30 corporations.

Brayton Ives, (1840-1914). Union General during the Civil War, Banker, and prominent New York stock broker, President of the New York Stock Exchange in 1878 and 1879. Thomas F. Ryan, (1851-1928), Financier and Promoter. He was left orphaned and penniless at 14, and at 17 made his way to Baltimore. At 21 he went to New York where he started as a messenger or pad-shover in a Wall Street brokerage firm. This 1892 $1,000 Bond of New Jersey is signed by Thomas F. Ryan as Secretary and Brayton Ives at the back as Trustee. Printed by Dennison & Brown. Full page of coupons attached. So Important!
Condition: Excellent

Item ordered may not be exact piece shown. All original and authentic.
Email this to a friend
Request Info
(Thompson & Tucker Lumber Company) Next Item