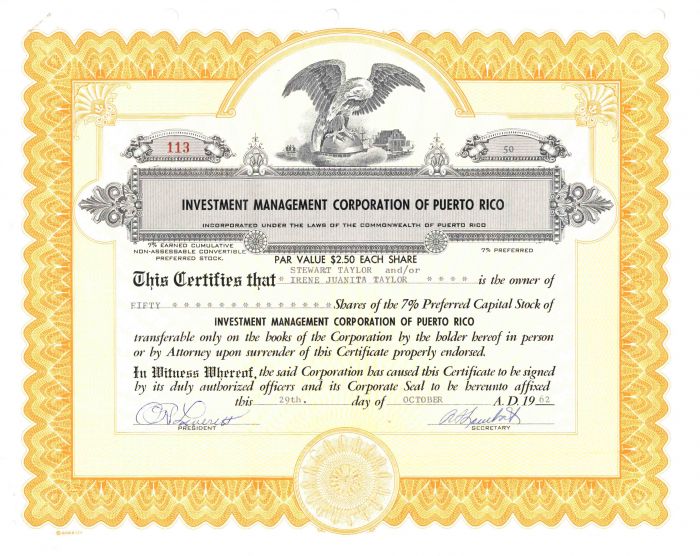 The economy of Puerto Rico is classified as a high income economy by the World Bank and as the most competitive economy in Latin America by the World Economic Forum. The main drivers of Puerto Rico's economy are manufacturing, primarily pharmaceuticals, textiles, petrochemicals, and electronics; followed by the service industry, notably finance, insurance, real estate, and tourism. The geography of Puerto Rico and its political status are both determining factors on its economic prosperity, primarily due to its relatively small size as an island; its lack of natural resources used to produce raw materials, and, consequently, its dependence on imports; as well as its relationship with the United States federal government, which controls its foreign policies while exerting trading restrictions, particularly in its shipping industry.

At the macroeconomic level Puerto Rico has been experiencing an economic depression for 16 consecutive years, starting in 2006 after a series of negative cash flows and the expiration of the section 936 that applied to Puerto Rico of the U.S. Internal Revenue Code. This section was critical for the economy of the island as it established tax exemptions for U.S. corporations that settled in Puerto Rico and allowed its subsidiaries operating in the island to send their earnings to the parent corporation at any time, without paying federal tax on corporate income. Puerto Rico has, however, surprisingly been able to maintain a relatively low inflation in the past decade. Academically, most of Puerto Rico's economic woes stem from federal regulations that expired, have been repealed, or no longer apply to Puerto Rico; from its inability to become self-sufficient and self-sustainable throughout history; from its highly politicized public policy which tends to change whenever a political party gains power; as well as from its highly inefficient local government which has accrued a public debt equal to 66% of its gross domestic product over time, though despite these issues, the economy continues to gradually strive.

In comparison to the different states of the United States, Puerto Rico is poorer than the poorest state of the United States, with 45% of its population living below the poverty line. However, when compared to Latin America, Puerto Rico has the highest GDP per capita in the region. The Commonwealth has a massive bond debt that it is unable to service, $70 billion in early 2017, or $12,000 per capita, at a moment when its unemployment rate (8.0%, October 2018) is more than twice as large as the mainland's. The debt had been increasing during a decade-long recession. It is essential for Puerto Rico to reach restructuring deals with creditors to avoid a bankruptcy-like process under PROMESA. More specifically, Puerto Rico has been in an unusual situation since 2016: its economy is under the supervision of a federal board that is managing finances and helping to get access again to capital markets.

The commonwealth has a modern infrastructure, a large public sector, and an institutional framework guided by the regulations of U.S. federal agencies, most of which have an active and continued presence in the island. Its main trading partners are the United States itself, Ireland, and Japan, with most products coming from East Asia, mainly from China, Hong Kong, and Taiwan. In 2016, additional trading partners were established, with Singapore, Switzerland and South Korea commencing import trades with Puerto Rico. At a global scale, Puerto Rico's dependency on oil for transportation and electricity generation, as well as its dependency on food imports and raw materials, makes Puerto Rico volatile and highly reactive to changes in the world economy and climate.