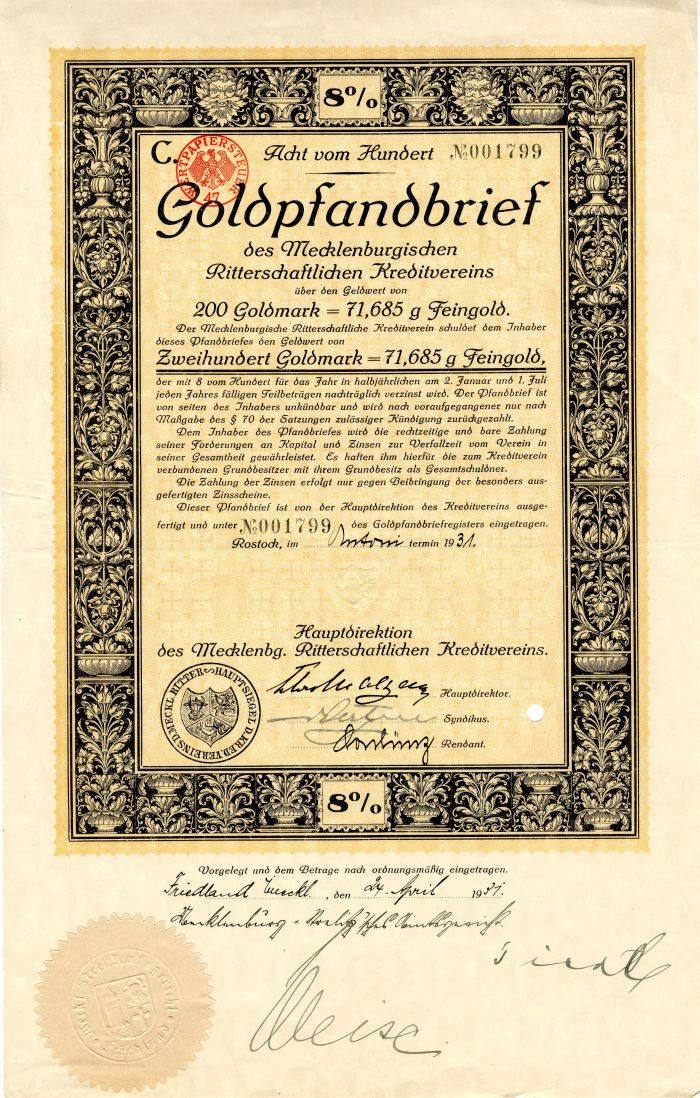 Rostock, officially the Hanseatic and University City of Rostock (German: Hanse- und Universitätsstadt Rostock), is the largest city in the German state of Mecklenburg-Western Pomerania and lies in the Mecklenburgian part of the state, close to the border with Pomerania. With around 208,000 inhabitants, it is the third-largest city on the German Baltic coast after Kiel and Lübeck, the eighth-largest city in the area of former East Germany, as well as the 39th-largest city of Germany. Rostock was the largest coastal and most important port city in East Germany.

Rostock stands on the estuary of the River Warnow into the Bay of Mecklenburg of the Baltic Sea. The city stretches for about 16 km (10 mi) along the river, that flows into the sea in the very north of the city, between the boroughs of Warnemünde and Hohe Düne. The city center lies further upstream, in the very south of the city. While most of Rostock's inhabitants live on the western side of the Warnow, the area east of the river is dominated by the port, industrial estates and the forested Rostock Heath. The city's coastline east and west of the river mouth is relatively undeveloped, with long sandy beaches prevailing. The name of the city is of Slavic origin and the river is of Lithuanian origin.

Rostock is the economic center of Mecklenburg-Western Pomerania and the state's only regiopolis. The port of Rostock is the fourth largest port in Germany after the North Sea ports of Hamburg, Bremen/Bremerhaven and Wilhelmshaven, and the largest port on the German Baltic coast. The ferry routes between Rostock and Gedser in Denmark as well as Trelleborg in Southern Sweden are among the busiest between Germany and Scandinavia. RostockLaage Airport lies in a rural region southeast of the city.