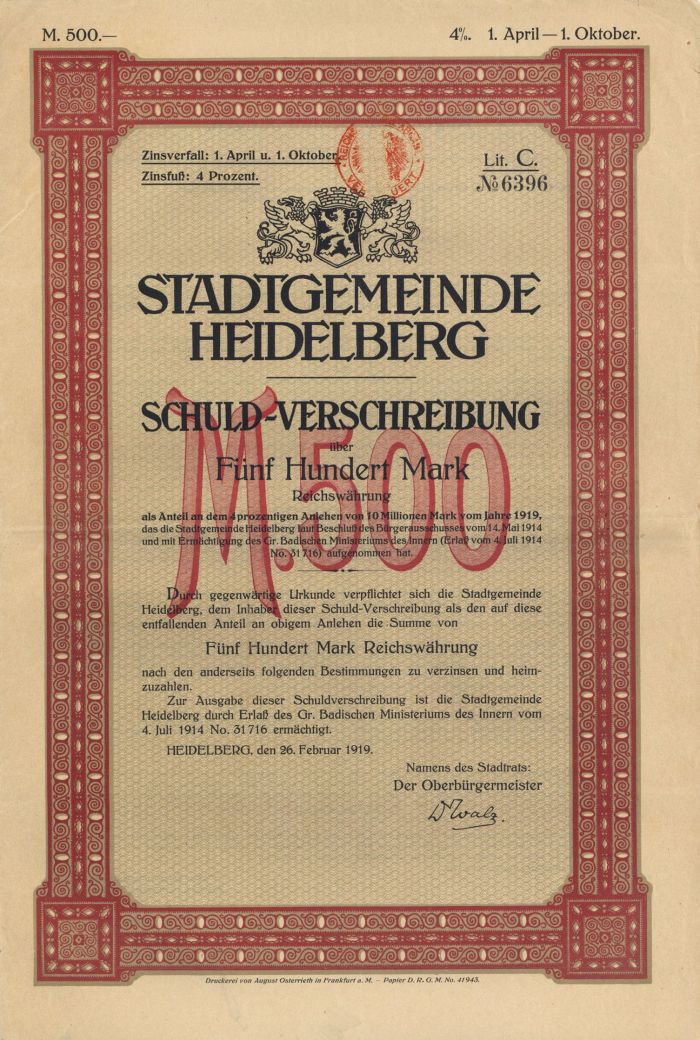 The Deutsche Mark abbreviated "DM" or "D-Mark"), was the official currency of West Germany from 1948 until 1990 and later the unified Germany from 1990 until the adoption of the euro in 2002. In English, it is commonly called the "Deutschmark" (/ˈdɔɪtʃmɑːrk/); this expression is unknown in Germany. One Deutsche Mark was divided into 100 pfennigs.