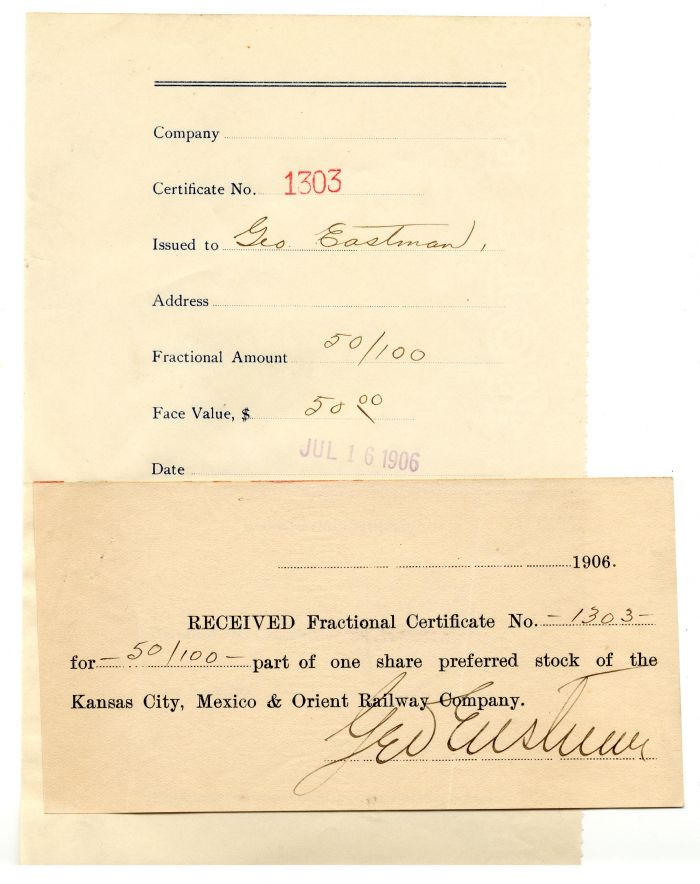 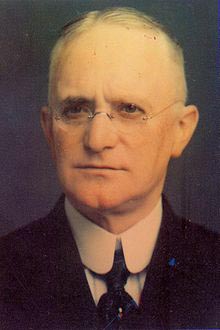 George Eastman (July 12, 1854  March 14, 1932) was an American entrepreneur who founded the Eastman Kodak Company and helped to bring the photographic use of roll film into the mainstream. Roll film was also the basis for the invention of motion picture film stock in 1888 by the world's first filmmakers Eadweard Muybridge and Louis Le Prince, and a few years later by their followers Léon Bouly, William Kennedy Dickson, Thomas Edison, the Lumière Brothers, and Georges Méliès.

He was a major philanthropist, establishing the Eastman School of Music, and schools of dentistry and medicine at the University of Rochester and in London Eastman Dental Hospital; contributing to the Rochester Institute of Technology (RIT) and the construction of several buildings at the second campus of Massachusetts Institute of Technology (MIT) on the Charles River. In addition, he made major donations to Tuskegee University and Hampton University, historically black universities in the South. With interests in improving health, he provided funds for clinics in London and other European cities to serve low-income residents.

In his final two years, Eastman was in intense pain caused by a disorder affecting his spine. On March 14, 1932, Eastman shot himself in the heart, leaving a note which read, "To my friends: my work is done. Why wait?"

The George Eastman Museum has been designated a National Historic Landmark. Eastman is the only person represented by two stars in the Hollywood Walk of Fame recognizing the same achievement, for his invention of roll film.