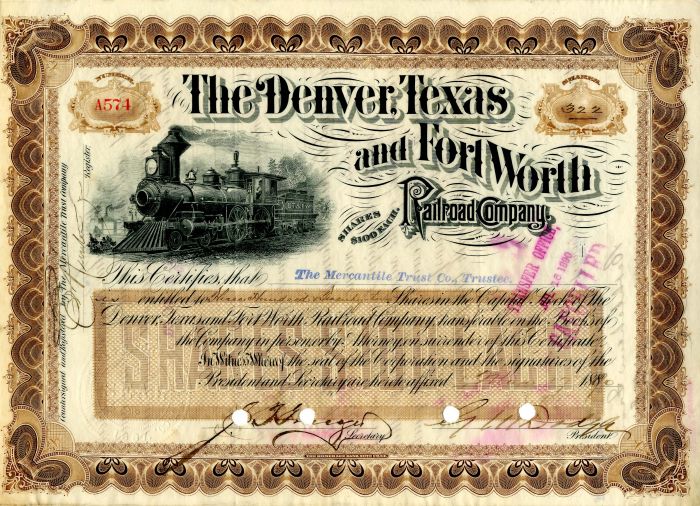 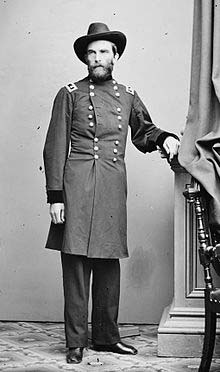 Grenville Mellen Dodge (April 12, 1831  January 3, 1916) was a Union army officer on the frontier and pioneering figure in military intelligence during the Civil War, who served as Ulysses S. Grant's intelligence Chief in the Western Theater. He served in several notable assignments, including command of the XVI Corps during the Atlanta Campaign. He later served as a U.S. Congressman, businessman, and railroad executive who helped direct the construction of the Transcontinental Railroad. Historian Stanley P. Hirshon suggested that Dodge, "by virtue of the range of his abilities and activities," could be considered "more important in the national life after the Civil War than his more famous colleagues and friends, Grant, Sherman, and Sheridan."