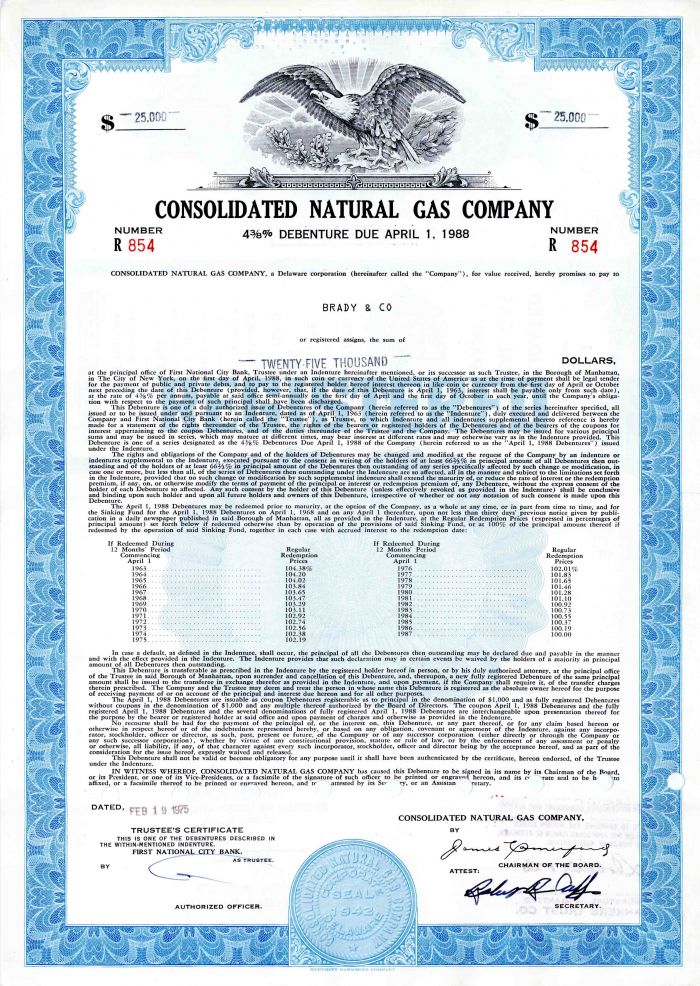 Natural gas (also called fossil gas; sometimes just gas) is a naturally occurring hydrocarbon gas mixture consisting of methane and commonly including varying amounts of other higher alkanes, and sometimes a small percentage of carbon dioxide, nitrogen, hydrogen sulfide, or helium. Natural gas is colorless and odorless, and explosive, so a sulfur-smell (similar to rotten eggs) is usually added for early detection of leaks. Natural gas is formed when layers of decomposing plant and animal matter are exposed to intense heat and pressure under the surface of the Earth over millions of years. The energy that the plants originally obtained from the sun is stored in the form of chemical bonds in the gas. Natural gas is a fossil fuel.

Natural gas is a non-renewable hydrocarbon used as a source of energy for heating, cooking, and electricity generation. It is also used as a fuel for vehicles and as a chemical feedstock in the manufacture of plastics and other commercially important organic chemicals.

The extraction and consumption of natural gas is a major and growing driver of climate change. It is a potent greenhouse gas itself when released into the atmosphere, and creates carbon dioxide when burnt. Natural gas can be efficiently burned to generate heat and electricity, emitting less waste and toxins at the point of use relative to other fossil and biomass fuels. However, gas venting and flaring, along with unintended fugitive emissions throughout the supply chain, can result in a similar carbon footprint overall.

Natural gas is found in deep underground rock formations or associated with other hydrocarbon reservoirs in coal beds and as methane clathrates. Petroleum is another fossil fuel found close to and with natural gas. Most natural gas was created over time by two mechanisms: biogenic and thermogenic. Biogenic gas is created by methanogenic organisms in marshes, bogs, landfills, and shallow sediments. Deeper in the earth, at greater temperature and pressure, thermogenic gas is created from buried organic material.

In petroleum production, gas is sometimes burned as flare gas. Before natural gas can be used as a fuel, most, but not all, must be processed to remove impurities, including water, to meet the specifications of marketable natural gas. The by-products of this processing include ethane, propane, butanes, pentanes, and higher molecular weight hydrocarbons, hydrogen sulfide (which may be converted into pure sulfur), carbon dioxide, water vapor, and sometimes helium and nitrogen.

Natural gas is sometimes informally referred to simply as "gas", especially when it is being compared to other energy sources, such as oil or coal. However, it is not to be confused with gasoline, which is often shortened in colloquial usage to "gas", especially in North America.