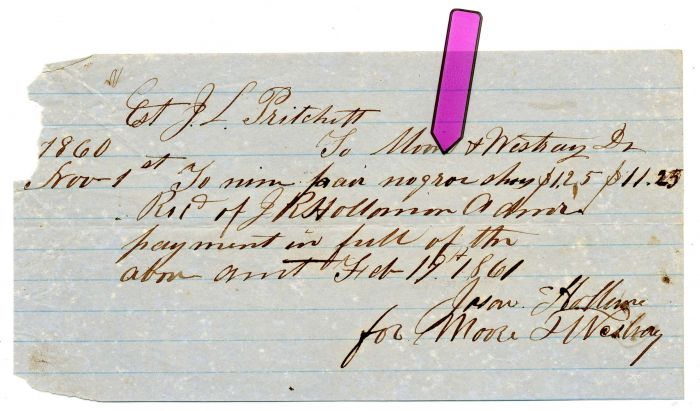 Abolitionism, or the abolitionist movement, was the movement to end slavery. In Western Europe and the Americas, abolitionism was a historic movement that sought to end the Atlantic slave trade and liberate the enslaved people.

The British abolitionist movement started in the late 18th century when English and American Quakers began to question the morality of slavery. James Oglethorpe was among the first to articulate the Enlightenment case against slavery, banning it in the Province of Georgia on humanitarian grounds, and arguing against it in Parliament, and eventually encouraging his friends Granville Sharp and Hannah More to vigorously pursue the cause. Soon after Oglethorpe's death in 1785, Sharp and More united with William Wilberforce and others in forming the Clapham Sect.

The Somersett Case in 1772, in which a fugitive slave was freed with the judgement that slavery did not exist under English common law, helped launch the British movement to abolish slavery. Though anti-slavery sentiments were widespread by the late 18th century, many colonies and emerging nations continued to use slave labor: Dutch, French, British, Spanish and Portuguese territories in the West Indies, South America, and the Southern United States. After the American Revolution established the United States, northern states, beginning with Pennsylvania in 1780, passed legislation during the next two decades abolishing slavery, sometimes by gradual emancipation. Massachusetts ratified a constitution that declared all men equal; freedom suits challenging slavery based on this principle brought an end to slavery in the state. Vermont, which existed as an unrecognized state from 1777 to 1791, abolished adult slavery in 1777. In other states, such as Virginia, similar declarations of rights were interpreted by the courts as not applicable to Africans and African Americans. During the following decades, the abolitionist movement grew in northern states, and Congress regulated the expansion of slavery in new states admitted to the union.

In 1787 the Society for Effecting the Abolition of the Slave Trade was formed in London. Revolutionary France abolished slavery throughout its empire in 1794, although it was restored in 1802 by Napoleon as part of a programme to ensure sovereignty over its colonies. Haiti (then Saint-Domingue) formally declared independence from France in 1804 and became the first sovereign nation in the Western Hemisphere to unconditionally abolish slavery in the modern era. The northern states in the U.S. all abolished slavery by 1804. The United Kingdom (then including Ireland) and the United States outlawed the international slave trade in 1807, after which Britain led efforts to block slave ships. Britain abolished slavery throughout its empire by the Slavery Abolition Act 1833 (with the notable exception of India), the French colonies re-abolished it in 1848 and the U.S. abolished slavery in 1865 with the 13th Amendment to the U.S. Constitution. In 1888 Brazil became the last country in the Americas to abolish slavery.

In Eastern Europe, groups organized to abolish the enslavement of the Roma in Wallachia and Moldavia, and to emancipate the serfs in Russia. Slavery was declared illegal in 1948 under the Universal Declaration of Human Rights. Mauritania was the last country to abolish slavery, with a presidential decree in 1981. Today, child and adult slavery and forced labour are illegal in almost all countries, as well as being against international law, but human trafficking for labour and for sexual bondage continues to affect tens of millions of adults and children.