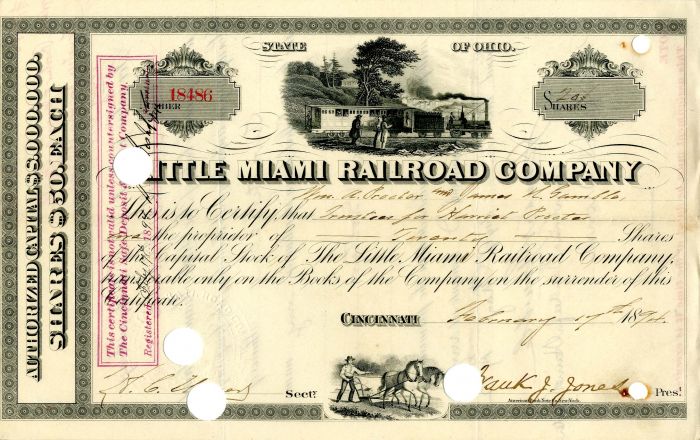 William Procter (7 December 1801  4 April 1884) was an English-born American industrialist and candlemaker who was the co-founder of Procter & Gamble Company in 1837, along with James Gamble. A native of England, William Procter was born in Herefordshire and educated at the Luckston School. He entered into business in 1818 and was connected with the clothing industry in London in the late 1820s. In 1827, he became acquainted with William Hooper, who urged Procter to emigrate to America. He arrived in the United States in 1830 and began to manufacture candles in New York City. He moved west with his first wife, Martha Peat Procter. She died during their westward journey in Cincinnati, Ohio in 1832. 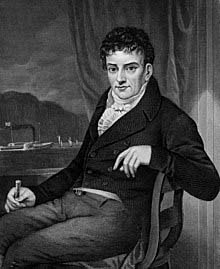