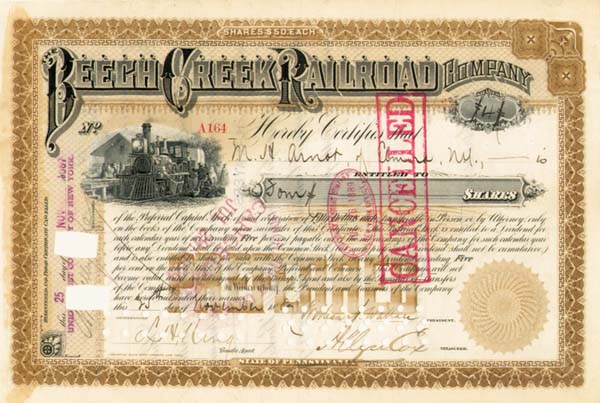 Cornelius Corneil Vanderbilt II (November 11, 1843  September 12, 1899) was an American socialite, businessman, and a member of the prominent United States Vanderbilt family. He was the favorite grandson of Commodore Cornelius Vanderbilt, who bequeathed him $5 million, and the eldest son of William Henry "Billy" Vanderbilt (who bequeathed him about $70 million) and Maria Louisa Kissam. In his turn he succeeded them as the Chairman and the President of the New York Central and related railroad lines in 1885.

Vanderbilt established a reputation for a strong work ethic while clerking at the Shoe and Leather Bank in New York City. This endeared him to his grandfather, the 'Commodore', who was a strong believer in personal industry.

Through his son, Reginald, he was the grandfather of Gloria Laura Vanderbilt, the socialite and fashion designer, and the great-grandfather of news anchor Anderson Hays Cooper.

The Fifth Avenue mansions he, his brothers, and his sons lived in have been demolished, but the Newport, Rhode Island vacation home he built, The Breakers, still stands as a memory of his lifestyle.