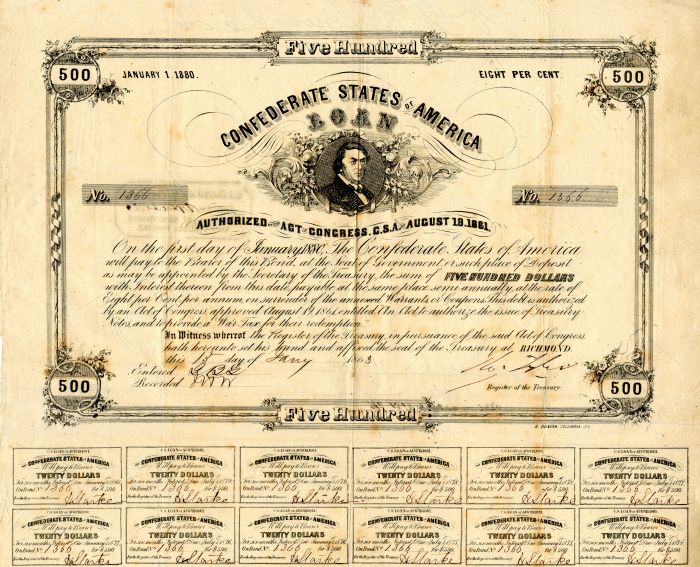 Robert Tyler (September 9, 1816  December 3, 1877) was the eldest son of John Tyler, the tenth President of the United States, and Letitia Christian Tyler.

He served as the Confederate Register of the Treasury during the American Civil War. Previously, Tyler served as private secretary for his father's presidential administration. In later life, he served as the editor of the Montgomery Advertiser.

His wife, Priscilla, served in place of the First Lady of the United States from September 10, 1842, to June 26, 1844, between the death of her mother-in-law and President Tyler's remarriage to Julia Gardiner Tyler.