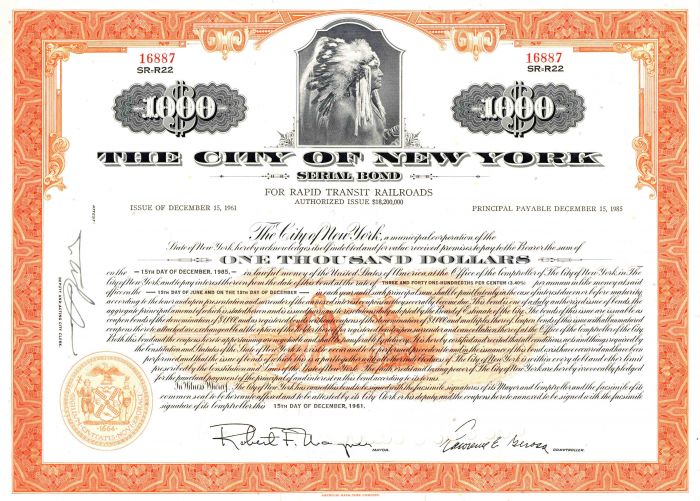 Rapid transit or mass rapid transit (MRT), also known as heavy rail, metro, subway, tube, or underground, is a type of high-capacity public transport generally found in urban areas. Unlike buses or trams, rapid transit systems are electric railways that operate on an exclusive right-of-way, which cannot be accessed by pedestrians or other vehicles of any sort, and which is often grade-separated in tunnels or on elevated railways.

Modern services on rapid transit systems are provided on designated lines between stations typically using electric multiple units on rail tracks, although some systems use guided rubber tires, magnetic levitation (maglev), or monorail. The stations typically have high platforms, without steps inside the trains, requiring custom-made trains in order to minimize gaps between train and platform. They are typically integrated with other public transport and often operated by the same public transport authorities. However, some rapid transit systems have at-grade intersections between a rapid transit line and a road or between two rapid transit lines.

The world's first rapid transit system was the partially underground Metropolitan Railway which opened as a conventional railway in 1863, and now forms part of the London Underground. In 1868, New York opened the elevated West Side and Yonkers Patent Railway, initially a cable-hauled line using static steam engines.

Metro is the most common term for underground rapid transit systems used by non-native English speakers. Rapid transit systems may be named after the medium by which passengers travel in busy central business districts; the use of tunnels inspires names such as subway, underground, Untergrundbahn (U-Bahn) in German, or the Tunnelbana (T-bana) in Swedish; the use of viaducts inspires names such as elevated (L or el), skytrain, overhead, overground or Hochbahn in German. One of these terms may apply to an entire system, even if a large part of the network (for example, in outer suburbs) runs at ground level.

In most of Britain, a subway is a pedestrian underpass; the terms Underground and Tube are used for the London Underground, and the North East England Tyne and Wear Metro, mostly overground, is known as the Metro. In Scotland, however, the Glasgow Subway underground rapid transit system is known as the Subway.

Various terms are used for rapid transit systems around North America. The term metro is a shortened reference to a metropolitan area. Rapid transit systems such as the Washington Metro, Los Angeles Metro Rail, the Miami Metrorail, and the Montreal Metro are generally called the Metro.

In Philadelphia, the term El is used for the MarketFrankford Line which runs mostly on an elevated track, while the term subway applies to the Broad Street Line which is almost entirely underground.

The New York City Subway is referred to simply as the subway, despite 40% of the system running above ground. The term L or El is not used for elevated lines in general as the lines in the system are already designated with letters and numbers. The L train or L (New York City Subway service) refers specifically to the 14th StreetCanarsie Local line, and not other elevated trains.

In most of Southeast Asia and in Taiwan, rapid transit systems are primarily known by the acronym MRT. The meaning however varies from one country to another. In Indonesia, the acronym stands for Moda Raya Terpadu or Integrated Mass [Transit] Mode in English. In the Philippines, it stands for Metro Rail Transit, with two lines also using the term subway being underground lines. In Thailand, it stands for Metropolitan Rapid Transit, and previously also used the Mass Rapid Transit name. Outside of Southeast Asia, Kaohsiung and Taoyuan, Taiwan have their own MRT systems which also stands for Mass Rapid Transit as with Singapore.

The opening of London's steam-hauled Metropolitan Railway in 1863 marked the beginning of rapid transit. Initial experiences with steam engines, despite ventilation, were unpleasant. Experiments with pneumatic railways failed in their extended adoption by cities. Electric traction was more efficient, faster and cleaner than steam and the natural choice for trains running in tunnels and proved superior for elevated services.

In 1890, the City & South London Railway was the first electric-traction rapid transit railway, which was also fully underground. Prior to opening, the line was to be called the "City and South London Subway", thus introducing the term Subway into railway terminology. Both railways, alongside others, were eventually merged into London Underground. The 1893 Liverpool Overhead Railway was designed to use electric traction from the outset.

The technology quickly spread to other cities in Europe, the United States, Argentina, and Canada, with some railways being converted from steam and others being designed to be electric from the outset. Budapest, Chicago, Glasgow and New York City all converted or purpose-designed and built electric rail services.

Advancements in technology have allowed new automated services. Hybrid solutions have also evolved, such as tram-train and premetro, which incorporate some of the features of rapid transit systems. In response to cost, engineering considerations and topological challenges some cities have opted to construct tram systems, particularly those in Australia, where density in cities was low and suburbs tended to spread out. Since the 1970s, the viability of underground train systems in Australian cities, particularly Sydney and Melbourne, has been reconsidered and proposed as a solution to over-capacity. The first line of Sydney Metro, Australia's first rapid transit system, was opened in 2019.

Since the 1960s, many new systems were introduced in Europe, Asia and Latin America. In the 21st century, most new expansions and systems are located in Asia, with China becoming the world's leader in metro expansion, operating some of the largest and busiest systems while possessing almost 60 cities that are operating, constructing or planning a rapid transit system.