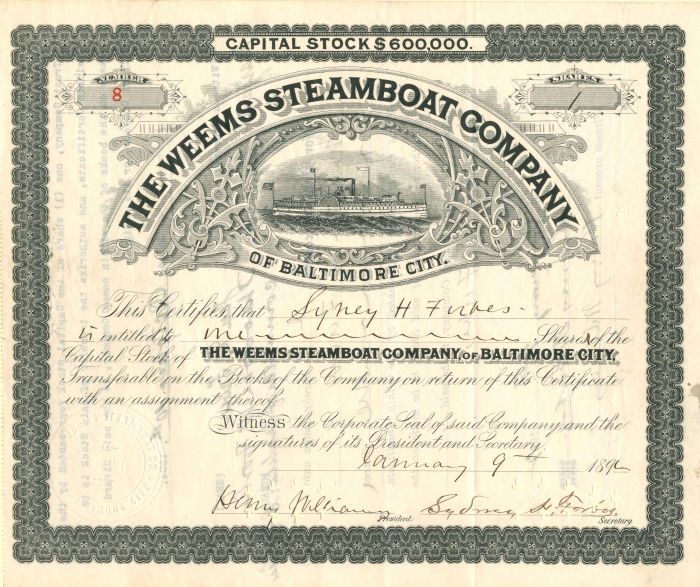 Eagle Harbor is an incorporated town in the far southeast corner of Prince George's County, Maryland, United States, and near the rural community of Aquasco that is known as a historic African American community founded in 1925. The population was 63 at the 2010 census. The Chalk Point Generating Station, owned by NRG Energy, which was sold to Mirant by the Potomac Electric Power Company (PEPCO) in 2000, is located adjacent to the town.

Eagle Harbor was originally known as Trueman Point, a river port established in the early 18th century to serve as a shipping point for tobacco plantations located in the Aquasco area. In 1747, it was considered by the Maryland colony as an official tobacco inspection station, but it never realized that designation. In 1817, George Weems established the Weems Steamboat Company, connecting Trueman Point to other landings along the Patuxent River. He also built a tobacco warehouse, and ships routinely stopped at Trueman Landing. The steamboat traffic continued into the 1930s. Trueman Point Landing is a local historic site identified by the Maryland-National Capital Park and Planning Commission.

Located just 30 miles (48 km) from Washington, D.C., in 1925, developer Walter L. Bean purchased land adjoining Trueman Point with the vision of creating a resort community for middle-class African Americans from the area. Lots were offered for $50.00 or less, and the community was advertised as "a high class summer colony for the better people." After a number of summer cottages were constructed, the community incorporated as the town of Eagle Harbor in 1929.