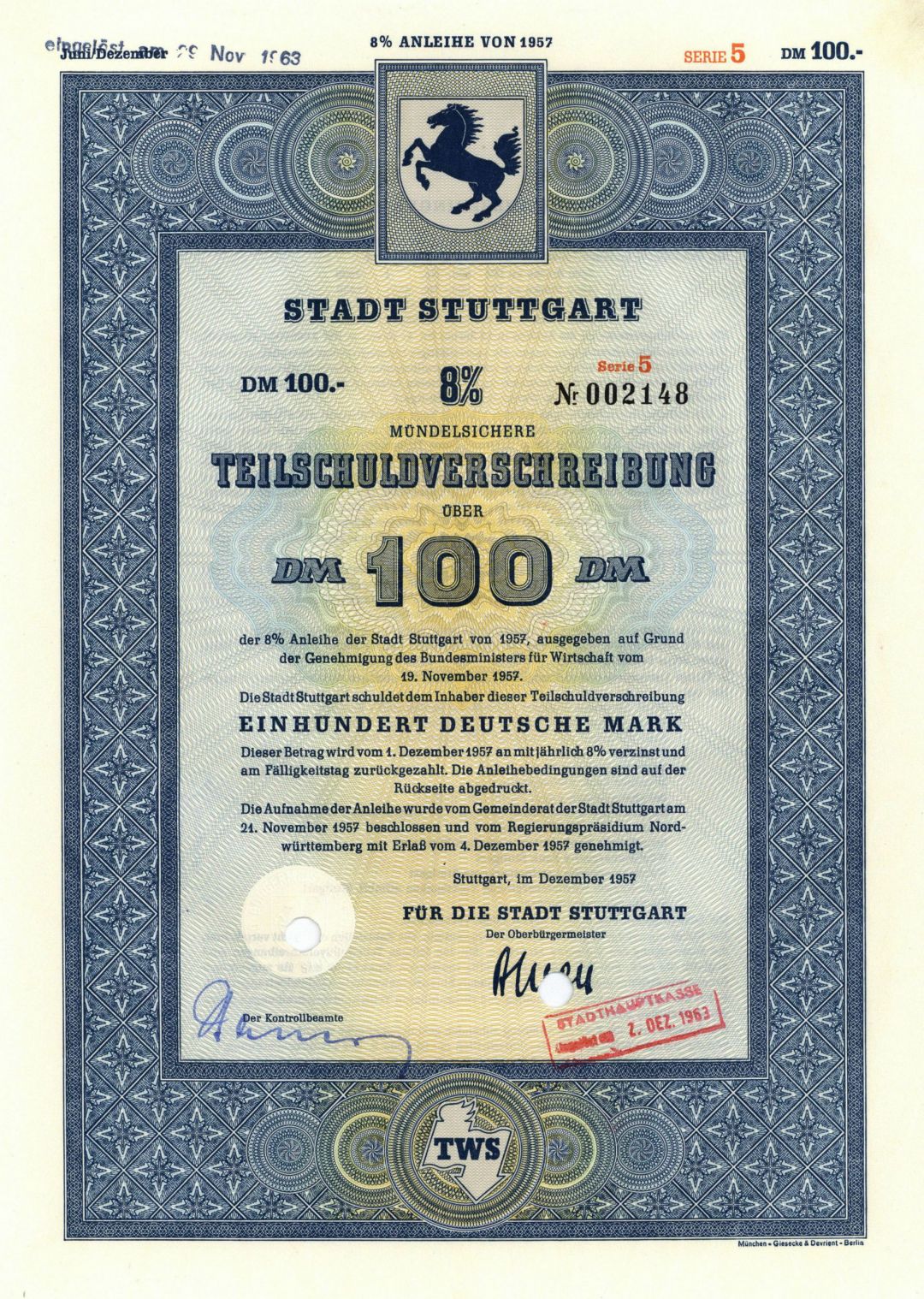 Stuttgart is the capital and largest city of the German state of Baden-Württemberg. It is located on the Neckar river in a fertile valley known as the Stuttgarter Kessel (Stuttgart Cauldron) and lies an hour from the Swabian Jura and the Black Forest. Stuttgart has a population of 635,911, making it the sixth largest city in Germany. 2.8 million people live in the city's administrative region and 5.3 million people in its metropolitan area, making it the fourth largest metropolitan area in Germany. The city and metropolitan area are consistently ranked among the top 20 European metropolitan areas by GDP; Mercer listed Stuttgart as 21st on its 2015 list of cities by quality of living; innovation agency 2thinknow ranked the city 24th globally out of 442 cities in its Innovation Cities Index; and the Globalization and World Cities Research Network ranked the city as a Beta-status global city in their 2020 survey. Stuttgart was one of the host cities for the official tournaments of the 1974 and 2006 FIFA World Cups.

Stuttgart is unusual in the scheme of German cities. It is spread across a variety of hills (some of them covered in vineyards), valleys (especially around the Neckar river and the Stuttgart basin) and parks. The city is known as the "cradle of the automobile". As such, it is home to famous automobile museums like the Mercedes-Benz Museum and Porsche Museum, as well as numerous auto-enthusiast magazines, which contributes to Stuttgart's status as Germany's "Autohauptstadt" ("car capital city"). The city's tourism slogan is "Stuttgart offers more". Under current plans to improve transport links to the international infrastructure (as part of the Stuttgart 21 project), Stuttgart unveiled a new city logo and slogan in March 2008, describing itself as "Das neue Herz Europas" ("The new Heart of Europe"). For business, it describes itself as "Where business meets the future". In July 2010, the city unveiled a new logo, designed to entice more business people to stay in the city and enjoy breaks in the area.