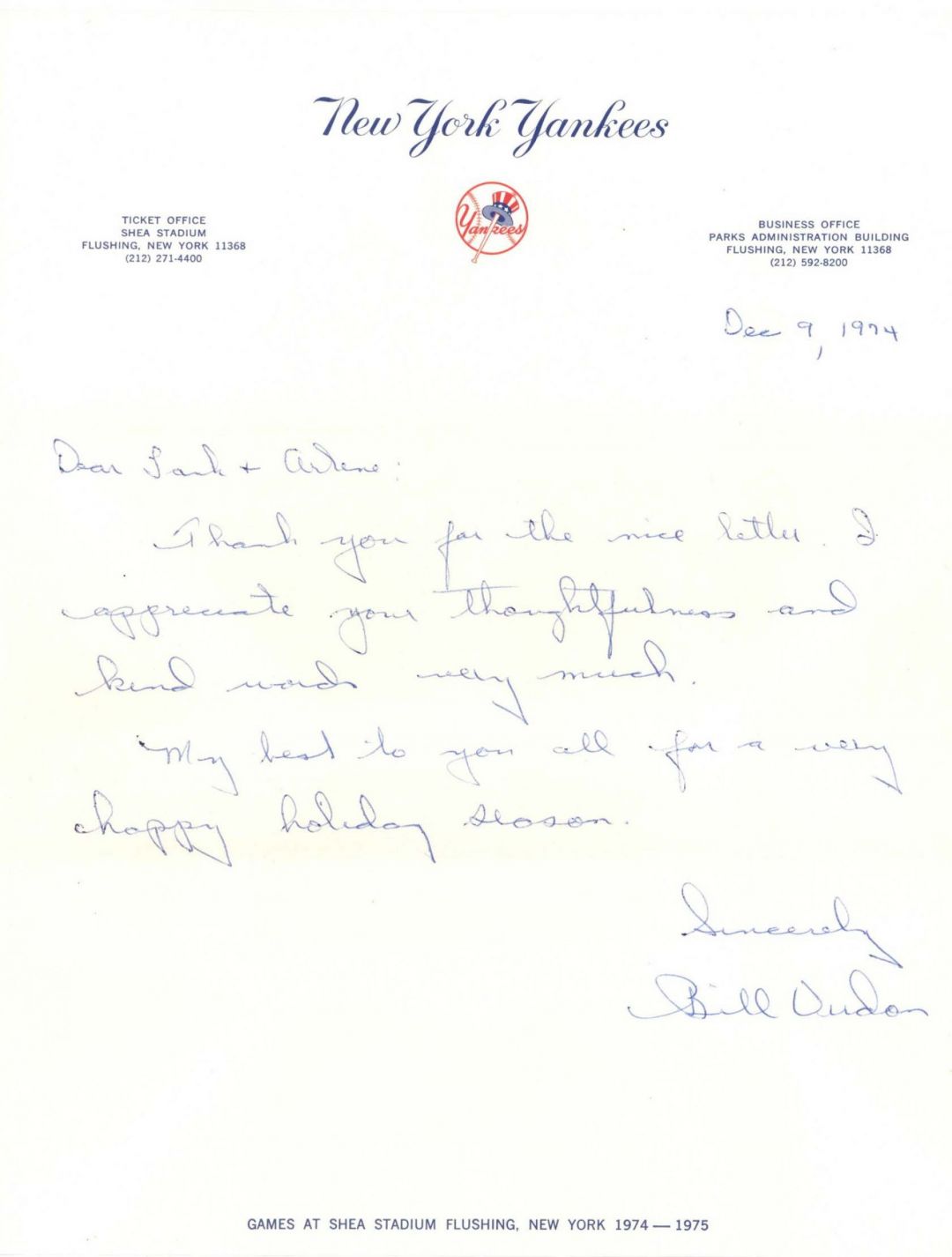 William Charles Virdon (June 9, 1931  November 23, 2021) was an American professional baseball outfielder, manager, and coach in Major League Baseball(MLB). Virdon played in MLB for the St. Louis Cardinals and Pittsburgh Pirates from 1955 through 1965 and in 1968. He served as a coach for the Pirates and Houston Astros, and managed the Pirates, Astros, New York Yankees, and Montreal Expos.

After playing in the minors for the Yankees organization, Virdon was traded to the Cardinals, and he made his MLB debut in 1955. That year, Virdon won the National League Rookie of the Year Award. He slumped at the beginning of the 1956 season, and was traded to the Pirates, where he spent the remainder of his playing career. A premier defensive outfielder during his playing days as a center fielder for the Cardinals and Pirates, Virdon led a strong defensive team to the 1960 World Series championship. In 1962, Virdon won a Gold Glove Award. Following the 1965 season, he retired due to his desire to become a manager.