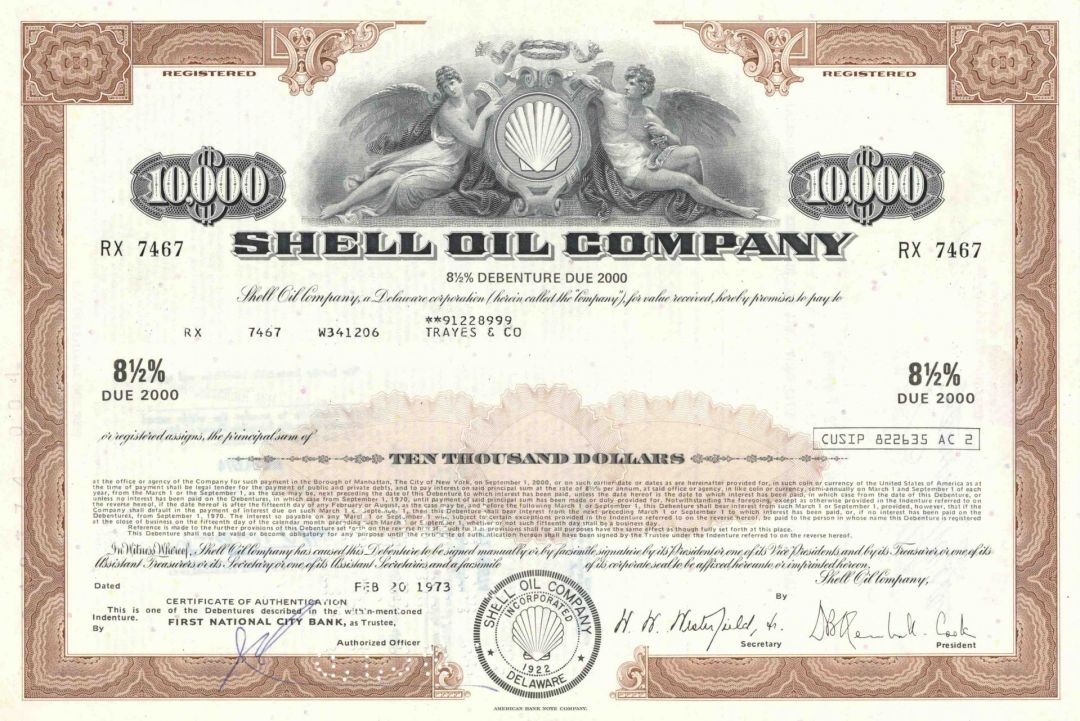 Shell USA, Inc. (formerly Shell Oil Company, Inc.) is the United States-based wholly owned subsidiary of Shell plc, a UK-based transnational corporation "oil major" which is amongst the largest oil companies in the world. Approximately 18,000 Shell employees are based in the U.S. Its U.S. headquarters are in Houston, Texas. Shell USA, including its consolidated companies and its share in equity companies, is one of America's largest oil and natural gas producers, natural gas marketers, gasoline marketers and petrochemical manufacturers.

After Texaco merged with Chevron in 2001, Shell purchased Texaco's shares in the joint ventures. In 2002, Shell began converting these Texaco stations to the Shell brand, a process that was to be completed by June 2004 and was called "the largest retail re-branding initiative in American business history". In the year 2016, Shell Nederland Raffinaderij BV (Shell Pernis) said that it has started a new aromatics unit at the large Pernis refinery in Rotterdam, Netherlands. Read more at https://en.wikipedia.org/wiki/Shell_USA