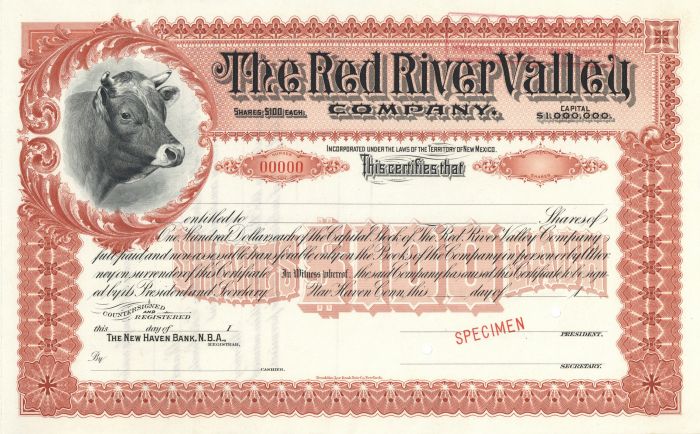 Red River is a resort town in Taos County, New Mexico, located in the Sangre de Cristo Mountains. The population was 477 at the 2010 census. Red River is located along the Enchanted Circle Scenic Byway, and is 36 miles (58 km) from Taos.

Prior to the arrival of European-Americans, the area now occupied by Red River was used as a summer hunting ground by the Jicarilla Apache and Utes, who hunted big horn sheep, mule deer, elk, Mountain cottontail, and mallards, amongst other species.

The town of Red River had its beginnings late in the 19th century, when miners from nearby Elizabethtown in the Moreno Valley were drawn in by gold strikes in the area and trappers sought game. It was named after the perennial stream, Red River, that flows through the town, coming from the northern slopes of Wheeler Peak. By 1895, Red River was a booming mining camp, with gold, silver and copper in some abundance, and a population estimated at three thousand. Mining hit its peak in 1897, and by 1905 the mining and the population dwindled but the town survived, gaining a reputation as a great getaway from hot weather and as a trout fishing paradise. The last serious mining efforts extended until 1931. By that time tourism had become the principal economic livelihood.

In 2019, the Christmas tree displayed at the United States Capitol in Washington, D.C. was harvested in Red River.

Item ordered may not be exact piece shown. All original and authentic.
OUT OF STOCK
Request re-stock notice?
Email this to a friend
Request Info
Previous Item (Muscatine Cattle Co.)    (Omaha Livestock Traders Exchange - Certificate of Membership) Next Item