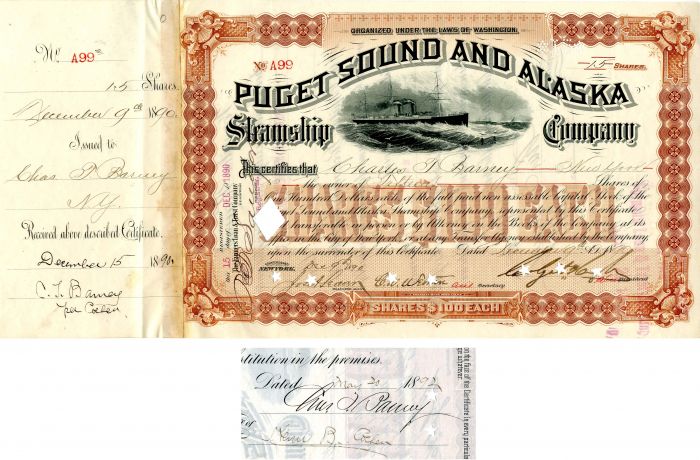 Stock signed by issued to and signed on the back by Charles T. Barney 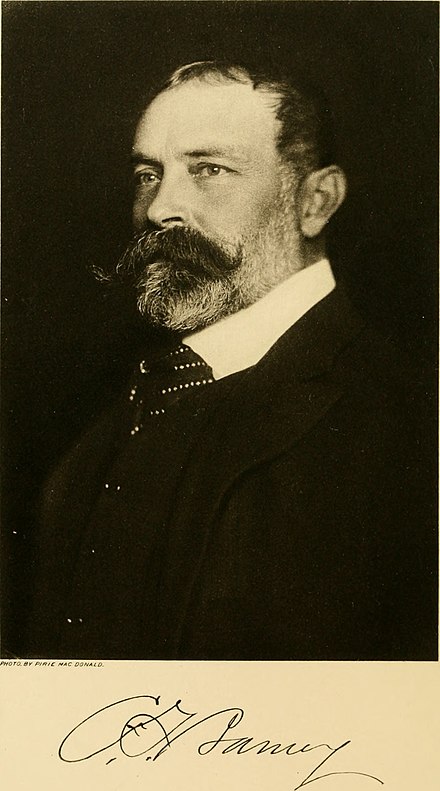