Planks from the Suffrage Platform - SOLD 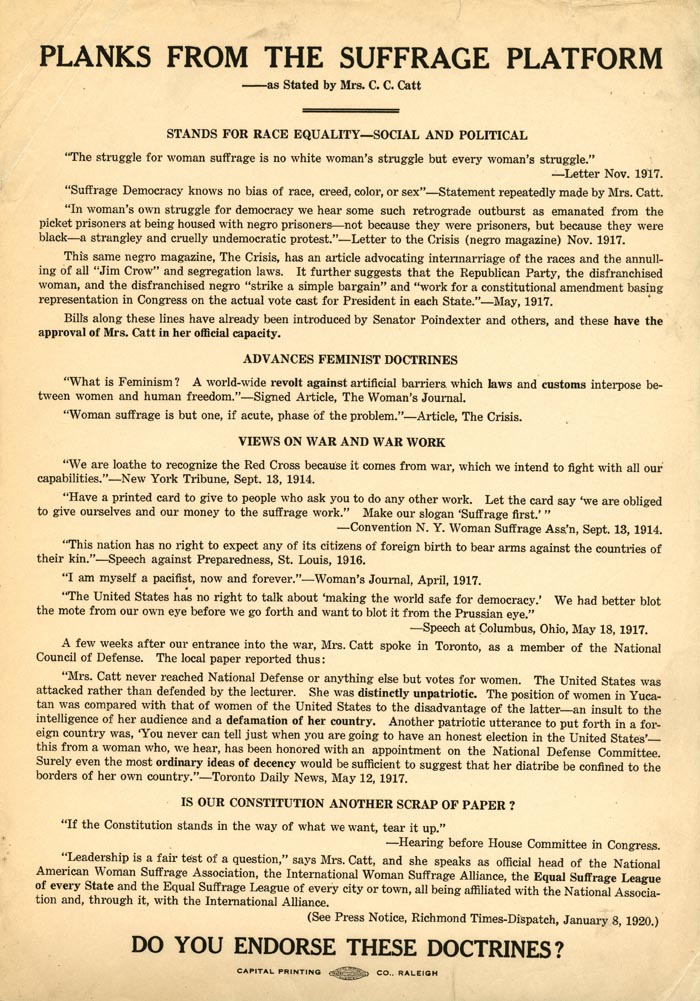