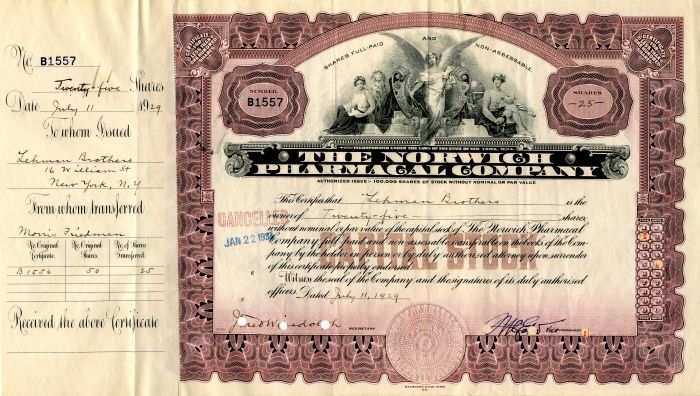 Emanuel Lehman (1827-1915), a native of the village of Rimpar, near Wurzburg, Germany, was born Feb. 15, 1827. His parents, who were of German-Hebrew descent, gave their son a sound training both at home and in the high school in Wurzburg and the lad then entered upon the practical work of life. At that period, many Germans had learned of the better opportunities presented by the new world and were exchanging homes in the fatherland for a residence in the Southern States. Following this movement, Mr. Lehman sailed for America in 1847 and joined his brother Henry, a merchant in Montgomery, Ala., since 1844, in the management of a general store. They were diligent and hard working men, and as they prospered drifted naturally into a factorage and cotton business. To enable a cotton planter to cultivate his crop, it is necessary for him to resort to some neighboring general merchant, who will advance to him a large amount of supplies and carry him along to the time when the crop can be harvested and sold. The intimate relations of the Lehman Bro's with the cotton planters resulted in the development of an extensive trade, both in supplies and in cotton.

Item ordered may not be exact piece shown. All original and authentic.
Email this to a friend
Request Info
(Associated Pharmacists, Inc - Stock Certificate) Next Item