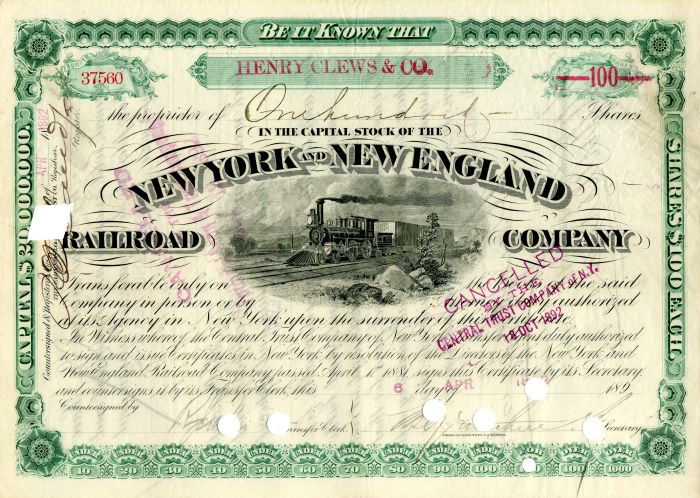 During the American Civil War Clews helped the government to sell bonds to finance its increased spending. When Ulysses Grant (1869-1877) was president, Clews provided him with business and economic advice. Clews held conservative economic views and was a strong opponent of the trade union movement.

He organized the firm of Henry Clews & Company in 1877, its members pledging themselves never to take any speculative risk. He was a frequent contributor to newspapers and magazines. Author: "Twenty-Eight Years in Wall Street," "The Wall Street Point of View." Henry Clews died on 31st January, 1923.