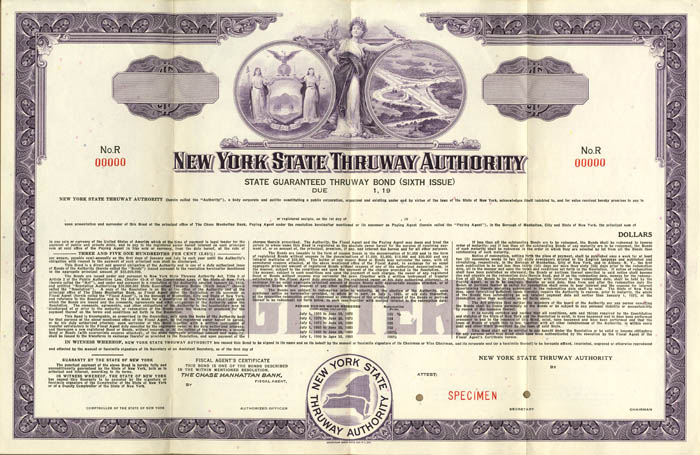 In August 2017, Matthew J. Driscoll was appointed by Governor Andrew Cuomo as the Acting Executive Director of the New York State Thruway Authority. The executive officers report to a 6-member board of directors. In 2017, the authority had operating expenses of $872.17 million, an outstanding debt of $8.827 billion, and a staffing level of 3,754 people.

The authority operates without financial assistance from the state of New York. All debt is paid for through tolls and fees. Read more at https://en.wikipedia.org/wiki/New_York_State_Thruway_Authority