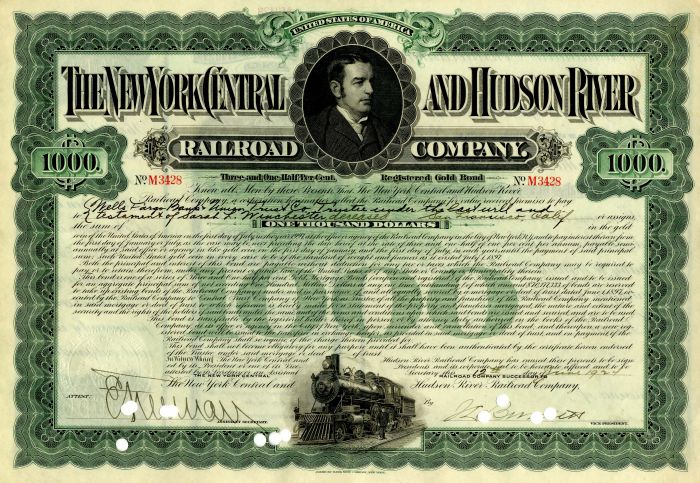 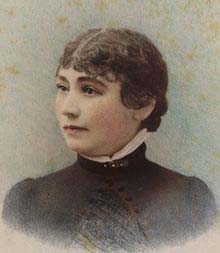 Sarah Lockwood Winchester (née Pardee; 1839  September 5, 1922) was an American heiress who amassed great wealth after the death of her husband, William Wirt Winchester. Her inheritance from his estate included $20 million (equivalent to $529,862,069 in 2019) as well as a 50% holding in the Winchester Repeating Arms Company, which made her one of the wealthiest women in the world at the time. She is best known for using her vast fortune to continue construction on the Winchester mansion in San Jose, California, for 38 years. Popular legends, which began during her lifetime, held that she was convinced she was cursed, and the only way to alleviate it was to add on to her California home. Since her death, the sprawling Winchester Mystery House has become a popular tourist attraction, known for its staircases that lead to nowhere and its many winding corridors and doors leading to walls, or big falls.

In 1888 Winchester purchased 140 acres of land, the majority of what is now downtown Los Altos, California, to use as a ranch. She also purchased a farmhouse, now known as the Winchester-Merriman House, for her sister and brother-in-law. The house is listed on the Historic Resources Inventory of the Los Altos Historical Commission.

In the 1920s Mrs Winchester also maintained a houseboat on San Francisco Bay at Burlingame, California, which became known as "Sarah's Ark", as it was reputedly kept there as insurance against her fear of a second great flood, such as the Biblical one experienced by Noah and his family, but a more mundane answer is that many people of her social standing in California at that time had houseboats or yachts. The "Ark" was located near the eucalyptus grove at Winchester Road, south of what was to become the intersection of Anza Boulevard and U.S. Highway 101. The ark was destroyed by fire in 1929.