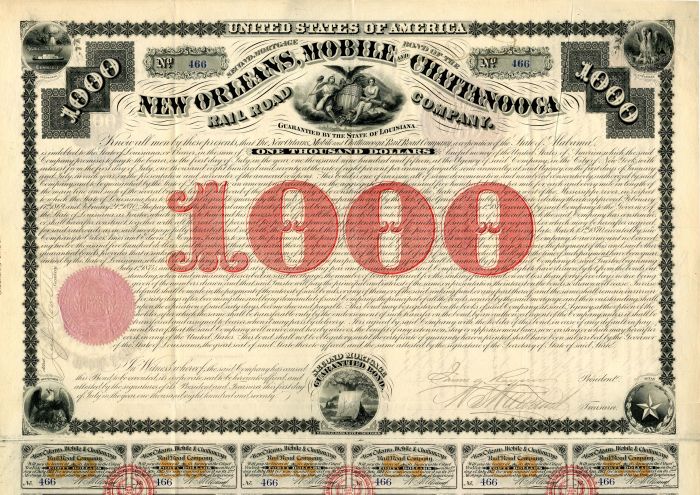 Henry Clay Warmoth (May 9, 1842  September 30, 1931) was a politician and the 23rd Governor of Louisiana from 1868 until his impeachment and suspension from office during the final days of his term in 1872, because of disputes over the outcome of the election. His Lt. Governor, P.B.S. Pinchback, assumed office during Warmoth's absence, becoming the first African-American governor in the United States. Warmoth had supported a Fusionist government and lost support of some Radical Republicans. He was the first elected Reconstruction Governor of Louisiana; later, he was elected as a Louisiana State Representative, serving one term from 1876-78, during the period when Reconstruction ended and the federal government withdrew its troops from the state. In 1888 Warmoth challenged former governor Francis T. Nicholls in a gubernatorial contest and narrowly lost to the Democrat, in an election noted for widespread voter fraud. In 1890 Warmoth was appointed US Collector of Customs in New Orleans, serving for several years. His memoir, War, Politics and Reconstruction (1930), is considered a classic of the genre. Arriving in Union-occupied New Orleans, Warmoth made a specialty in the kind of law practice that his military experience gave him particular qualifications for: cotton claims and courts-martial decisions. At the same time he became an active Republican, gaining support among freedmen. In November 1865, he ran for territorial delegate as a Radical Republican in an unauthorized election, at which black Louisianians cast over 19,000 votes -- nearly as many as the victorious Democratic candidate for governor won. Because of continuing violence in the South, Congress passed the Reconstruction Act to create military districts to oversee changes in society, as well as the Fourteenth Amendment to extend full citizenship to freedmen. Louisiana and Texas were put under what was called the 5th Military District, and the army was assigned to oversee the process by which a new constitutional convention could be called, voted for by black and white alike. When the convention had finished its work, a ratification election was called and the Republican party chose a state ticket. Warmoth was selected as the nominee for governor over Major Francis E. Dumas. The largely black True Radical faction nominated a planter and wartime Unionist, Louisiana Supreme Court Justice James G. Taliaferro against him, and found some support from Democrats. All the same, Warmoth carried the state by some 26,000 votes, and the Reconstruction constitution was ratified. Warmoth was sworn into office on July 13, 1868. Elected at age twenty-six, Warmoth was one of the youngest governors in United States history.