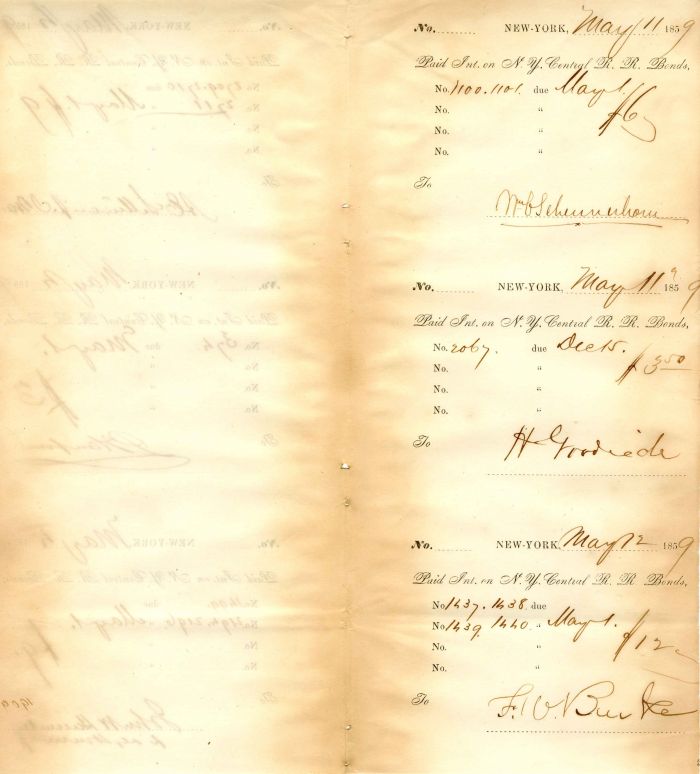 William Colford Schermerhorn (June 22, 1821  January 1, 1903) was an American lawyer, philanthropist, and patron of the arts. Schermerhorn was born in New York City on June 22, 1821. He was the son of Peter Schermerhorn (17811852) and Sarah (née Jones) Schermerhorn (17821845).[2] Among his siblings was older brothers John Jones Schermerhorn (who married a daughter of Mayor Philip Hone), Peter Augustus Schermerhorn (who married Adaline Emily Coster), and Edmund H. H. Schermerhorn. His paternal grandparents were Elizabeth (née Bussing) Schermerhorn and Peter Schermerhorn, a wealthy New York City merchant and land owner known as "Peter the Elder". Among his extended family was uncle Abraham Schermerhorn, the father of Caroline Schermerhorn Astor, who married William Backhouse Astor Jr. and became the leader of "The Four Hundred." On his mother's side, he was the grandson of John Jones and Eleanor (née Colford) Jones of Jones's Wood. His maternal uncle, Gen. James I. Jones, married his paternal cousin, Elizabeth Schermerhorn (Abraham's daughter and Caroline's sister). James and Elizabeth were the parents of Eleanor Colford Jones, who married Augustus Newbold Morris. Schermerhorn was educated in private schools in New York before attending Columbia College, where he graduated with honors in 1840 (alongside Robert Lenox Kennedy and Ogden Hoffman Jr.). Later, in 1860, Columbia awarded him an honorary A.M. degree and he was made a trustee of the college.