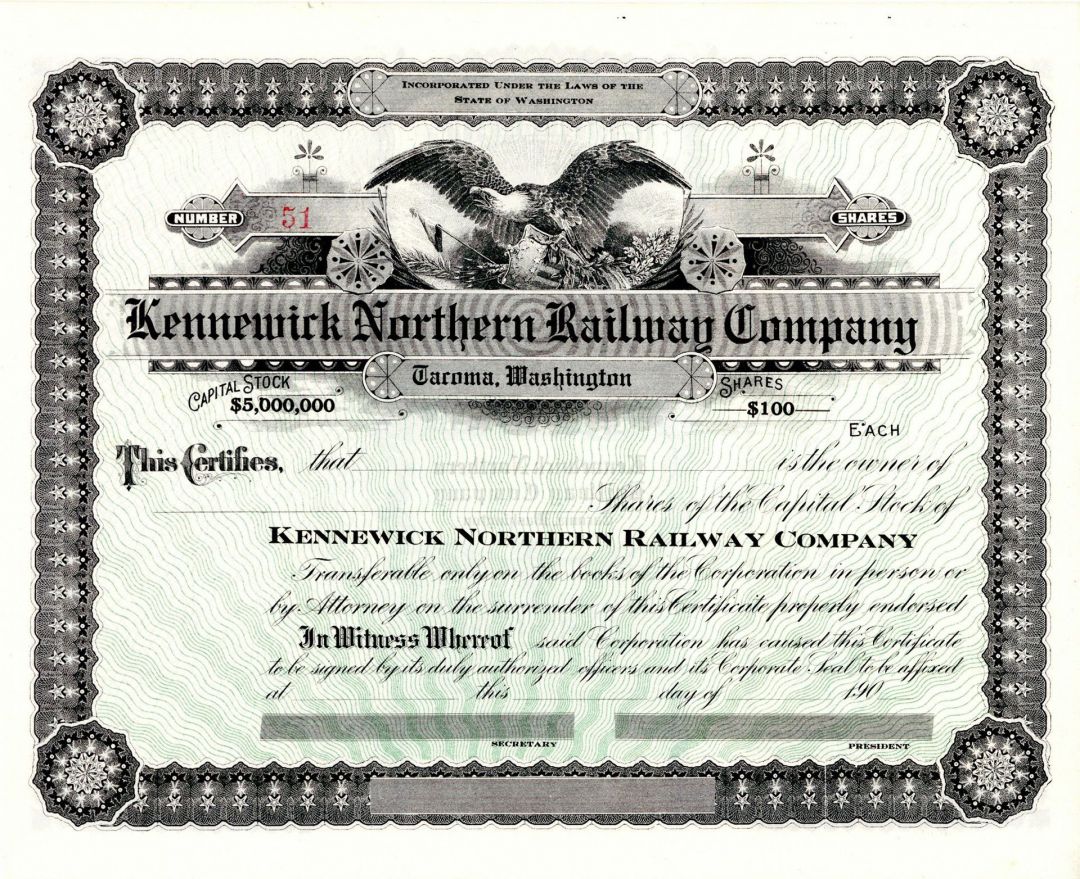 The discovery of Kennewick Man along the banks of the Columbia River provides evidence of Native Americans' settlement of the area for at least 9,000 years. American settlers began moving into the region in the late 19th century as transportation infrastructure was built to connect Kennewick to other settlements along the Columbia River. The construction of the Hanford Site at Richland accelerated the city's growth in the 1940s as workers from around the country came to participate in the Manhattan Project. While Hanford and Pacific Northwest National Laboratory continue to be major sources of employment, the city's economy has diversified over time and Kennewick today hosts offices for Amazon and Lamb Weston. Read more at https://en.wikipedia.org/wiki/Kennewick,_Washington