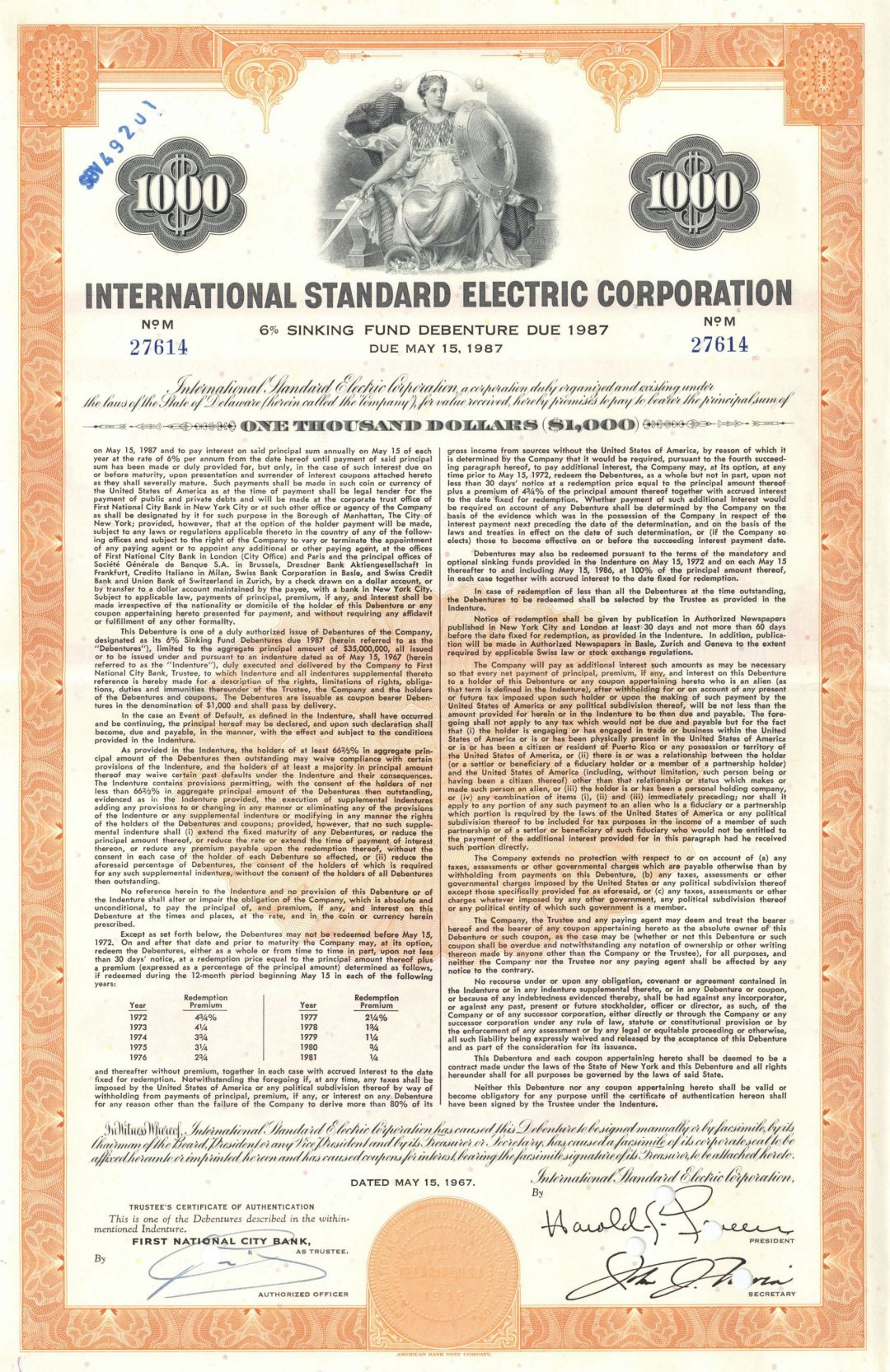 World War II was described by the company as being the blackest days of its history. In 1938 the Mita and Tamagawa plants were placed under military control, with direct supervision by military officers. In 1939, Nippon Electric established a research laboratory in the Tamagawa plant. It became the first Japanese company to successfully test microwave multiplex communications. On December 22, 1941, the enemy property control law was passed. NEC shares owned by International Standard Electric Corporation (ISE), an ITT subsidiary, and Western Electric affiliate were seized. Capital and technical relations were abruptly severed. The "Munitions Company Law" was passed in October 1943, placing overall control of NEC plants under military jurisdiction. The Ueno plant was leveled by the military attack in March 1945. Fire bombings in April and May heavily damaged the Tamagawa Plant, reducing its capacity by forty percent. The Okayama Plant was totally destroyed by a bombing attack in June of the same year. At the end of the war, NEC's production had been substantially reduced by damage to its facilities, and by material and personnel shortages.