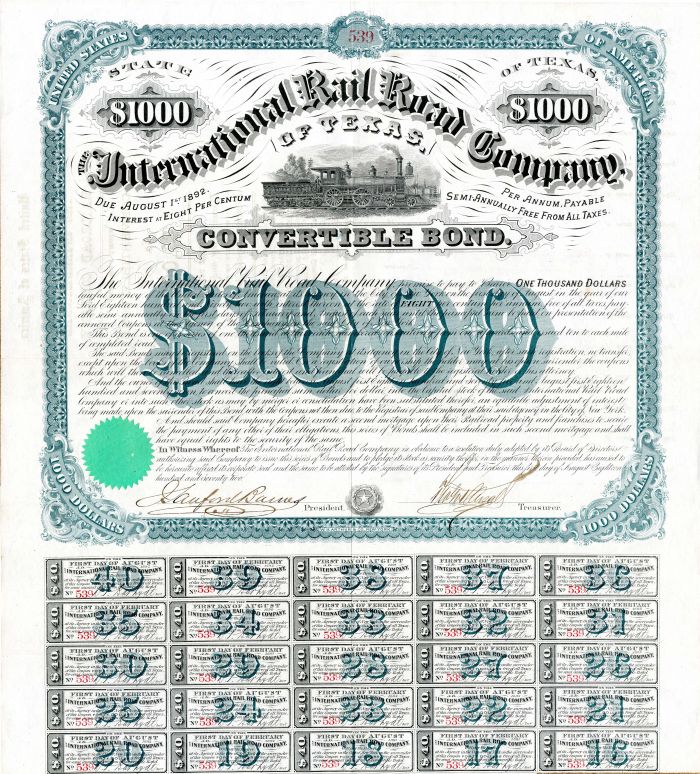 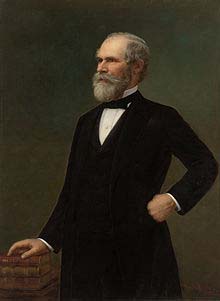 Galusha Aaron Grow (August 31, 1823  March 31, 1907) was a prominent American politician, lawyer, writer and businessman, who served as 24th Speaker of the U.S. House of Representatives from 1861 to 1863. Elected as a Democrat in the 1850 congressional elections, he switched to the newly-organized Republican Party in the mid-1850s when the Democratic Party refused to prohibit the extension of slavery into western territories.

Elected speaker for the 37th Congress, Grow presided over the House during the initial years of the American Civil War. During his tenure Congress passed the landmark Homestead Act of 1862, which he supported. Grow was defeated for reelection in 1862. For over a century he remained the last incumbent House speaker to be defeated, until Speaker Tom Foley lost his seat in 1994.

After leaving office he continued to speak out on political issues, but did not serve in elective office. Then, 31 years after leaving office, Grow won an 1894 special election to succeed William Lilly. It remains one of the longest known interregnums between terms of service for a House member. Over the course of his career, Grow represented the people of three Pennsylvania congressional districts: the 12th district (18511853), 14th district (18531863), and Pennsylvania's at-large congressional district (18941903).

Grow was born Aaron Galusha Grow in Ashford, Connecticut. His given names were the suggestions of an aunt living in Vermont, who was visiting Grow's mother when he was christened: "Aaron" was the aunt's husband's name (his full name was Aaron Nichols (1764-1807)), and "Galusha" was the surname of a governor of Vermont she admired. His family called him Galusha when he was growing up, and before Grow was a teenager, he had started writing his name with his given names reversed. He was educated at Franklin Academy in Susquehanna County, Pennsylvania, and later at Amherst College. He studied law and was admitted to the bar in November 1847 and then began his law practice.

Item ordered may not be exact piece shown. All original and authentic.
Email this to a friend
Request Info
Previous Item (St. Louis-San Francisco Railway Company - $1,000)    (Levis and Kennebec Railway Company - £100) Next Item