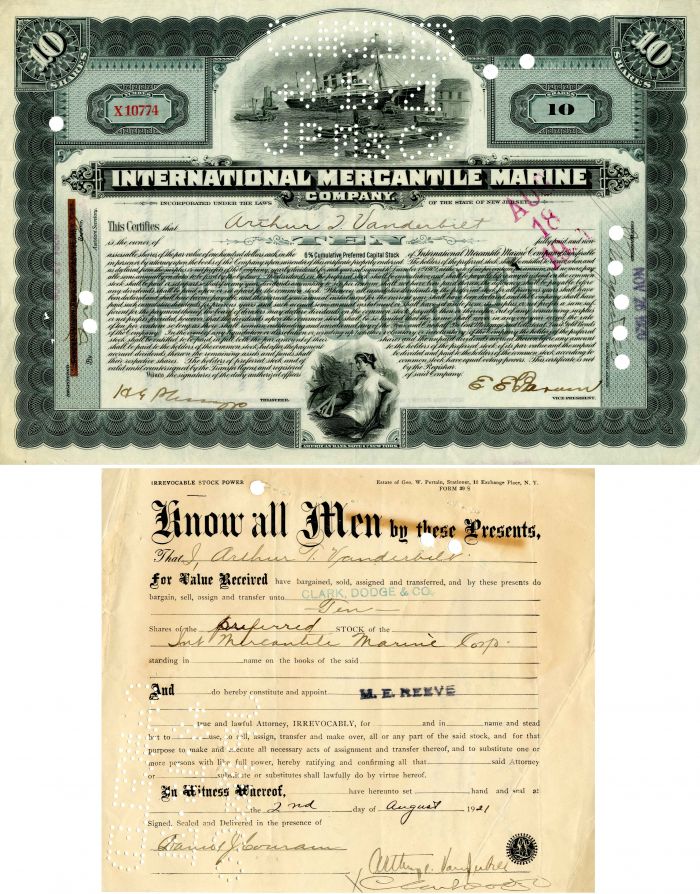 Arthur T. Vanderbilt (July 7, 1888  June 16, 1957) was an American judge and judicial reformer. He served as Chief Justice of the New Jersey Supreme Court from 1948 to 1957, the first Chief Justice under the revamped New Jersey court system established by the Constitution of 1947, in which the Supreme Court replaced the old Court of Errors and Appeals as the highest court. He also was an attorney, legal educator and proponent of court modernization.