List of Bond holders of the Indiana, Illinois and Iowa RR Co. including the largest share holder and Governor of Iowa, F.M. Drake. 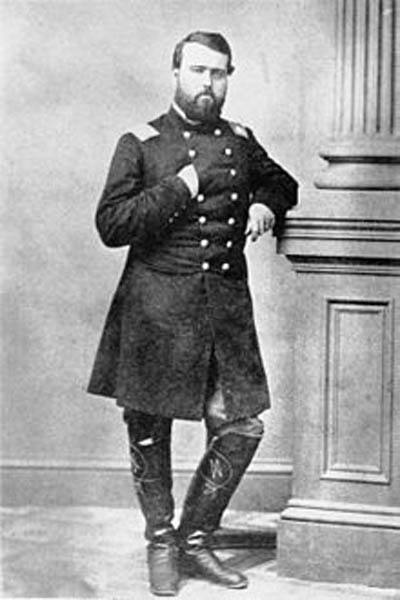