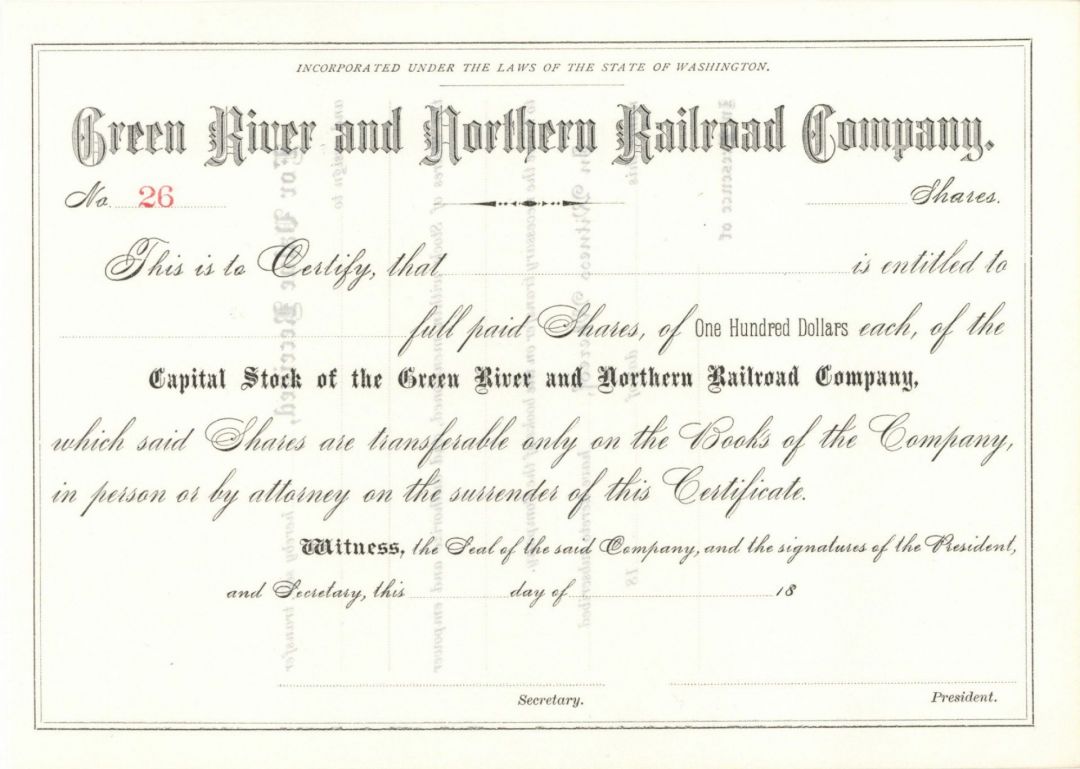 In 1886, the Northern Pacific also opened colonization offices in Germany and Scandinavia, attracting farmers with cheap package transportation and purchase deals. The success of the NP was based on the abundant crops of wheat and other grains and the attraction to settlers of the Red River Valley along the Minnesota-North Dakota border between 1881 and 1890.

The Northern Pacific reached Dakota Territory at Fargo in 1872 and began its career as one of the central factors in the economic growth of North Dakota. The climate, although very cold, was suitable for wheat, which was in high demand in the cities of the United States and Europe. Most of the settlers were German and Scandinavian immigrants who bought the land cheaply and raised large families. They shipped huge quantities of wheat to Minneapolis, while buying all sorts of equipment and home supplies to be shipped in by rail. Read more at https://en.wikipedia.org/wiki/Northern_Pacific_Railway