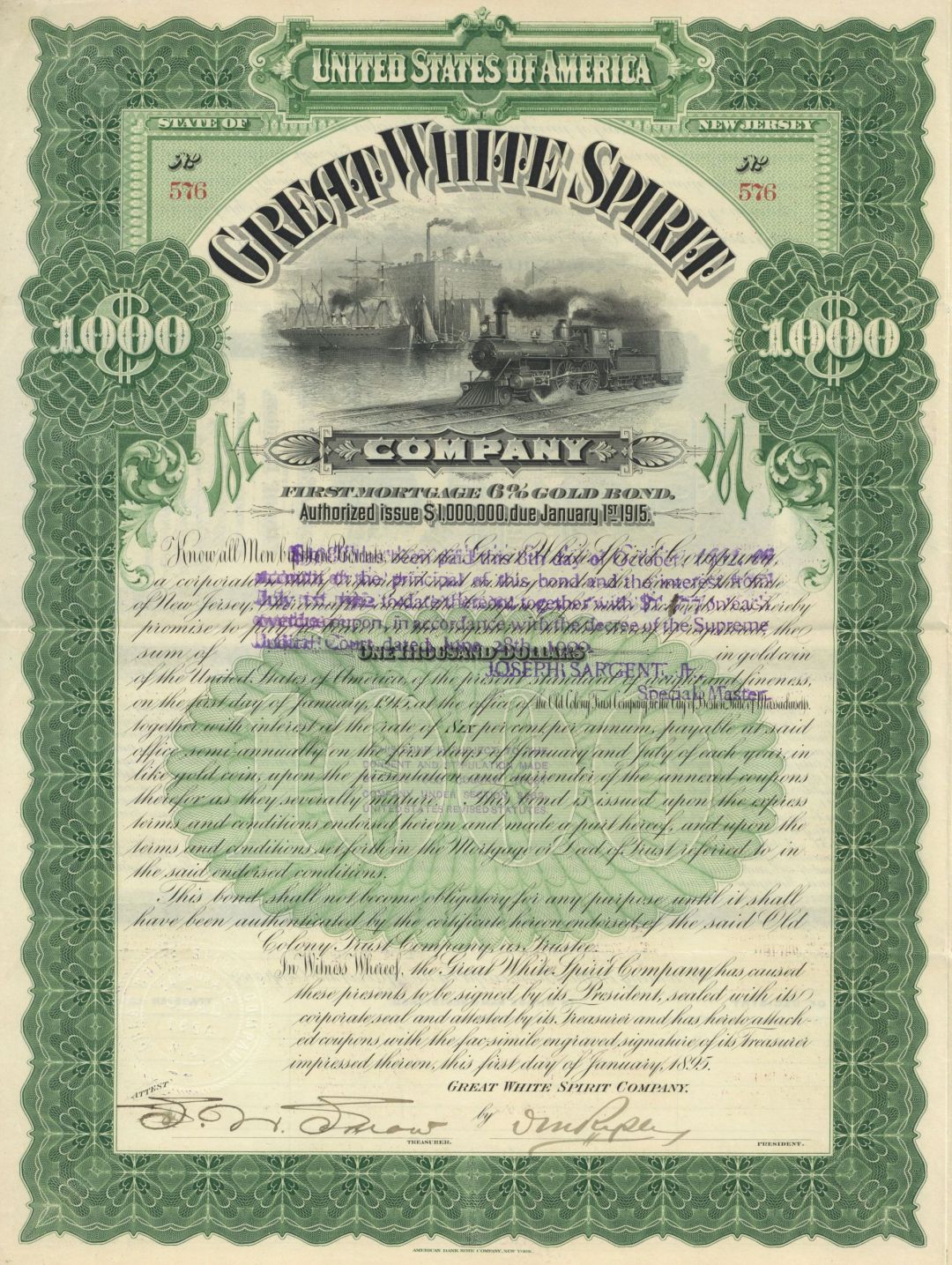 New Jersey is a state in the Mid-Atlantic and Northeastern regions of the United States. It is bordered on the north and east by the state of New York; on the east, southeast, and south by the Atlantic Ocean; on the west by the Delaware River and Pennsylvania; and on the southwest by Delaware Bay and the state of Delaware. At 7,354 square miles (19,050 km2), New Jersey is the fifth-smallest state in land area. But with close to 9.3 million residents, the state ranks 11th in population and first in population density. New Jersey's state capital is Trenton. Its most populous city is Newark. With the sole exception of Warren County, all 21 counties in the state lie within the combined statistical areas of New York City or Philadelphia. The state's largest metropolitan area falls within the New York metropolitan area.

New Jersey was first inhabited by Native Americans for at least 2,800 years, with the Lenape being the dominant group when Europeans arrived in the early 17th century. Dutch and Swedish colonists founded the first European settlements in the state. The British later seized control of the region and established the Province of New Jersey, named after the largest of the Channel Islands, Jersey. The colony's fertile lands and relative religious tolerance drew a large and diverse population. New Jersey was among the Thirteen Colonies that opposed Great Britain, hosting numerous pivotal battles and military commands in the American Revolutionary War. The state remained in the Union during the American Civil War, and thereafter became a major center of manufacturing and immigration; it helped drive the nation's Industrial Revolution, and became the site of numerous technological and commercial innovations into the mid 20th century.

New Jersey's central location in the Northeast megalopolis helped fuel its rapid growth and suburbanization in the second half of the 20th century. At the turn of the 21st century, its economy increasingly diversified with major sectors including biotechnology, pharmaceuticals, specialized agriculture, and informational technology. New Jersey remains a major destination for immigrants with one of the most multicultural populations in the U.S. Echoing historical trends, the state has increasingly re-urbanized, with growth in the cities outpacing the suburbs since 2008. New Jersey is one of the wealthiest states in the U.S. with the third highest median household income as of 2019. Almost one-tenth of all households, or over 323,000 of 3.3 million, are millionaires, the highest per capita rate of millionaires of any state in the country. New Jersey's public school system consistently ranks at or among the top of all U.S. states.