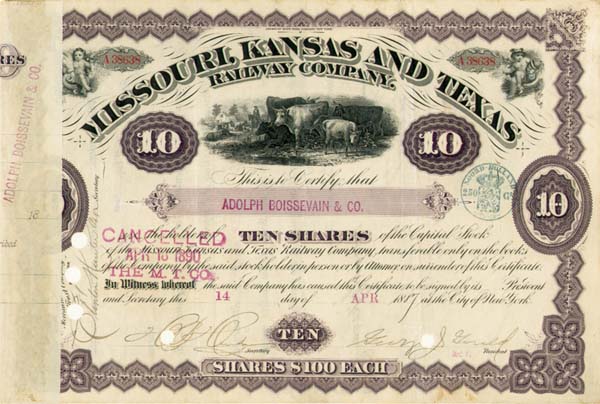 George Jay Gould (1864-1923) George Jay Gould I was a financier and the son of Jay Gould. He was himself a railroad executive, leading both the Denver and Rio Grande Western Railroad and the Western Pacific Railroad. Upon his father's death George inherited the Gould fortune and his father's railroad holdings. While in charge of the Denver and Rio Grande Western Railroad (DRGW) at the turn of the 20th century, he sent DRGW surveyors and engineers through California's Feather River canyon to stake out a route for the DRGW to reach San Francisco, California. Through legal wranglings led by E. H. Harriman, who at the time led both the Union Pacific and Southern Pacific Railroads, Gould was forced to set up third-party companies to manage the surveying and construction to disguise his role. The route that Gould's engineers built became the Western Pacific Railroad's (WP) mainline. In later years, the DRGW and WP would work together on trains that were passed off to each other in Salt Lake City, Utah, including the prestigious passenger train, the California Zephyr. He died of pneumonia on May 16, 1923, on the French Riviera after contracting a fever in Egypt after visiting the tomb of Tutankhamen. He was buried in Woodlawn Cemetery in New York. His estate was valued at $15,054,627 but after debts were paid it was worth $5,175,590 in 1933 dollars.