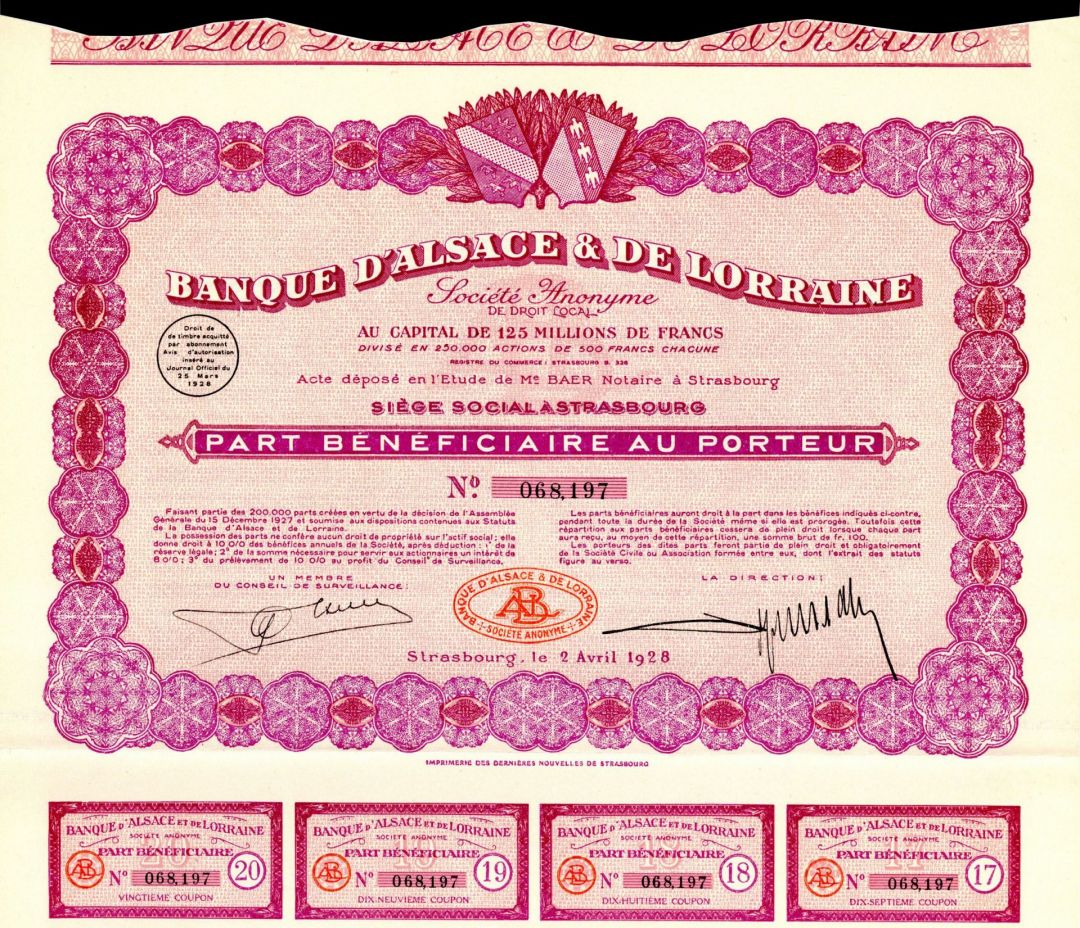 Alsace is a cultural region and a territorial collectivity in Eastern France, on the west bank of the upper Rhine next to Germany and Switzerland. In 2017, it had a population of 1,889,589. Alsatian culture is characterized by a blend of Germanic and French influences.

Until 1871, Alsace included the area now known as the Territoire de Belfort, which formed its southernmost part. From 1982 to 2016, Alsace was the smallest administrative région in metropolitan France, consisting of the Bas-Rhin and Haut-Rhin departments. Territorial reform passed by the French Parliament in 2014 resulted in the merger of the Alsace administrative region with Champagne-Ardenne and Lorraine to form Grand Est. On 1 January 2021, the departments of Bas-Rhin and Haut-Rhin merged into the new European Collectivity of Alsace but remained part of the region Grand Est. Read more at https://en.wikipedia.org/wiki/Alsace

Strasbourg is the prefecture and largest city of the Grand Est region of eastern France and the official seat of the European Parliament. Located at the border with Germany in the historic region of Alsace, it is the prefecture of the Bas-Rhin department.

Together with Basel (Bank for International Settlements), Geneva (United Nations), The Hague (International Court of Justice) and New York City (United Nations world headquarters), Strasbourg is among the few cities in the world that is not a state capital that hosts international organisations of the first order. The city is the seat of many non-European international institutions such as the Central Commission for Navigation on the Rhine and the International Institute of Human Rights. Read more at https://en.wikipedia.org/wiki/Strasbourg