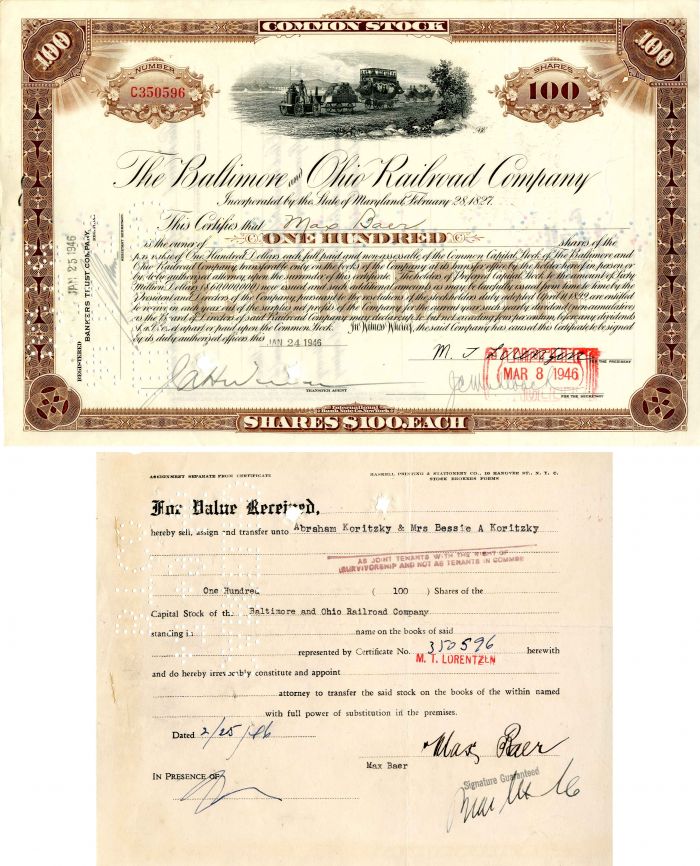 Max Baer (1909-1959). The boy who would become Heavyweight Champion of the World actually avoided fistfights as a child. Not because he was a sissy, but because he respected his parents' wishes not to engage in "pointless brawls," though he felt like a coward for not raising his fists when challenged. As Max emerged into manhood he would cast off his "cowardly" ways, but he never shed the love he had for his family. He was devoted and loyal to a fault and in turn was dearly loved by each of them in return. Max and his parents, Jacob and Dora, his eldest sister, Frances, younger siblings Bernice and Jacob (Buddy) and adopted brother August (Auggie) Silva, comprised an extremely close and loving family, a connection that continued throughout their lives.

The name Max Baer conjures up more colorful images than there are hues in a rainbow. A gladiator who brought the thrill back to boxing. A clown who winked his way out of the title one night. A gifted warrior who squandered his god given talents to sip cocktails at The Cotton Club. A curly headed playboy whom women adored and men admired. A ringmaster who's training camps resembled a circus rather than a place to practice the sweet science. A jaw of iron that could absorb endless punishment while the overhand right waited for an opening. A man who didn't drink heavily but just hated to leave while the band still played. A dandy who collected cadillacs and custom suits like baseball cards. A face so honest, so expressive, so joyful and alive, the multitudes were drawn to the kaleidoscope of emotions that passed across it. A raging hormone who spent more time pursuing anything in skirts than training for a bout. A man who seemed more eager for the laughs of the crowd than the defeat of his foes. A brute with a spectacular right who pounded two opponents to death and bragged about it. Many of the images contain the truth. But the image that Max Baer flaunted the deaths by his fists of two men, or that he even killed two men in the ring, is absolutely false. Life was Max Baer's greatest indulgence. What was not within Max Baer's persona, was to brag about killing two men in the ring. In fact he did not kill two men. He did not threaten men and intimidate women. A recent film depicted Max Baer as a monster. In reality, Max Baer was one of our nation's beloved boxers, an infectious personality and a warm human being.