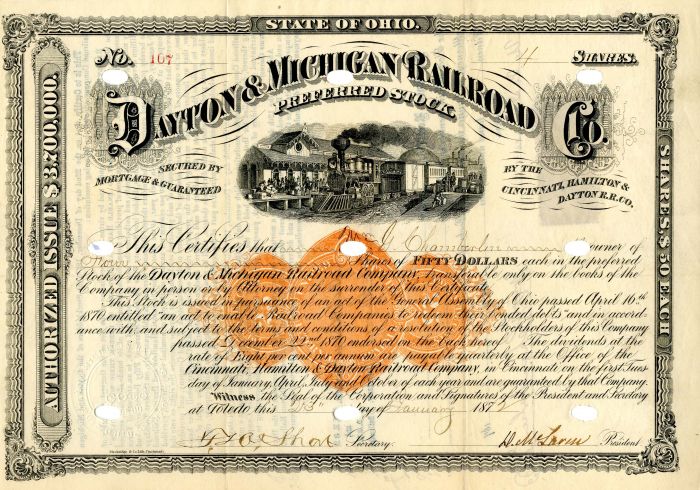 Item ordered may not be exact piece shown. All original and authentic.
Email this to a friend
Request Info
Previous Item (Mansfield and Framingham Railroad Check)    (Boston, Clinton, Fitchburg, and New Bedford Railroad Check) Next Item