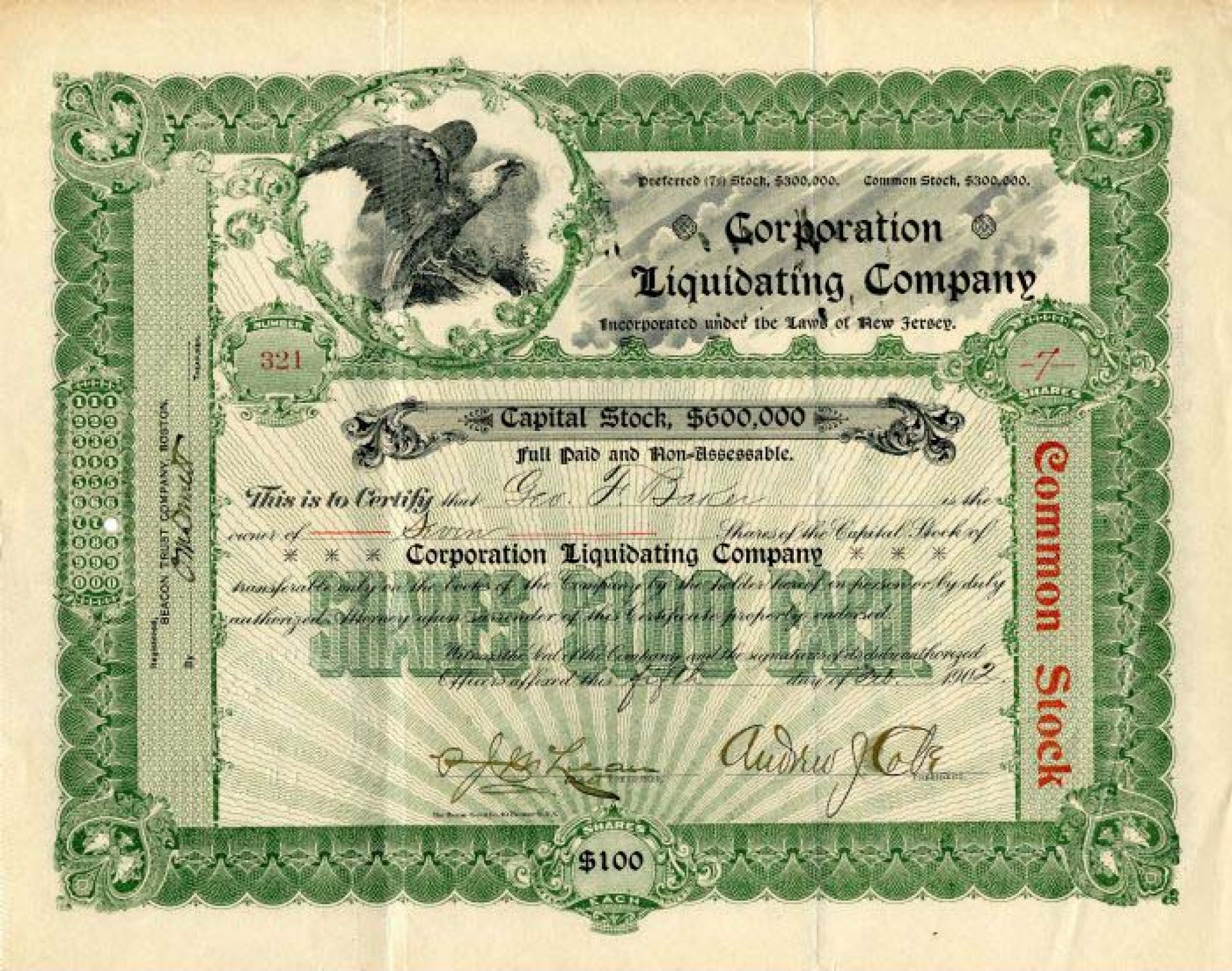 George Fisher Baker (March 27, 1840  May 2, 1931) was an American financier and philanthropist. Known as the "Dean of American Banking," Baker was known for his silence in public. He made a huge fortune after the Civil War in railroads and banking, and at his death he was estimated to be the third richest man in the United States, after Henry Ford and John D. Rockefeller.

Baker was born in Troy, New York, to Eveline Stevens Baker and George Ellis Baker, a shoe-store owner who was elected in 1850 on the Whig ticket to the New York State Assembly. At 14, young George entered S.S. Seward Institute in Florida, New York, where he studied geography, bookkeeping, history, and algebra. At 16, he was hired as the junior clerk in the New York State Banking Department.

Baker did not attend university, but instead enlisted in the 18th Regiment of the Massachusetts Volunteers at the start of the U.S. Civil War, and rose to the rank of first lieutenant and adjutant.

In 1863, Baker, along with his mentor, John Thompson, and Thompson's sons Frederick Ferris Thompson and Samuel C. Thompson, co-founded the First National Bank of the City of New York. The first national bank to be chartered in New York City under the National Currency Act of 1863, it became a forerunner of today's Citibank N.A.

An avid investor, he held interests in many corporations and was the largest stockholder in the Central Railroad of New Jersey. In addition, he was a director in 22 corporations, which with their subsidiaries had aggregate resources of $7.27 billion. Owning $5,965,000 (equivalent to around $83,245,000 in 2017 dollars) of U.S. Steel stock in the early 1920s, Baker was also the largest individual owner of U.S. Steel stock, according to a May 4, 1924 Time magazine article.