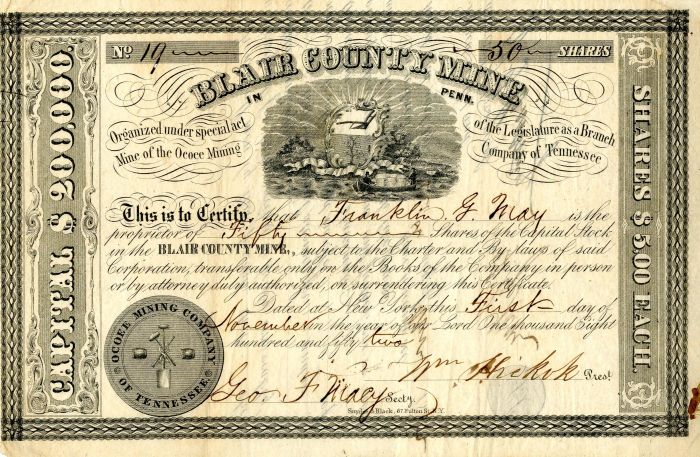 James Butler Hickok (May 27, 1837  August 2, 1876), better known as "Wild Bill" Hickok, was a folk hero of the American Old West known for his work across the frontier as a drover, wagon master, soldier, spy, scout, lawman, gunfighter, gambler, showman, and actor. He earned a great deal of notoriety in his own time, much of it bolstered by the many outlandish and often fabricated tales that he told about his life.[citation needed] Some contemporaneous reports of his exploits are known to be fictitious, but they remain the basis of much of his fame and reputation, along with his own stories. Hickok was born and raised on a farm in northern Illinois at a time when lawlessness and vigilante activity were occurring because of the influence of the "Banditti of the Prairie". Hickok was drawn to this ruffian lifestyle and headed west at age 18 as a fugitive from justice, working as a stagecoach driver and later as a lawman in the frontier territories of Kansas and Nebraska. He fought and spied for the Union Army during the American Civil War and gained publicity after the war as a scout, marksman, actor, and professional gambler. Over the course of his life, he was involved in several notable shoot-outs. In 1876, Hickok was shot from behind and killed while playing poker in a saloon in Deadwood, Dakota Territory (present-day South Dakota) by Jack McCall, an unsuccessful gambler. The hand of cards which he supposedly held at the time of his death has become known as the dead man's hand: two pair, aces and eights. Hickok remains a popular figure in frontier history. Many historic sites and monuments commemorate his life, and he has been depicted numerous times in literature, film, and television. He is chiefly portrayed as a protagonist, although historical accounts of his actions are often controversial, and most of his career was exaggerated by both himself and various mythmakers. While Hickok claimed to have killed numerous named and unnamed gunmen in his lifetime, according to Joseph G. Rosa, Hickok's biographer and the foremost authority on Wild Bill, Hickok killed only six or seven men in gunfights.

Item ordered may not be exact piece shown. All original and authentic.
Email this to a friend
Request Info
Previous Item (Blacklick and Conemaugh Petroleum and Mining Company signed by the President - Stock Certificate)    (Blue Ridge Railroad $1,000 Bond signed by Henry Clews) Next Item