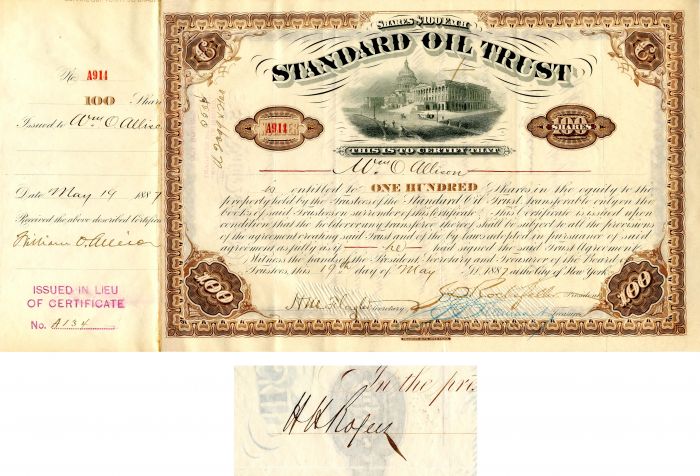 Stock signed by J.D. Rockefeller as president, H.M. Flagler as secretary and H.H. Rogers on back. 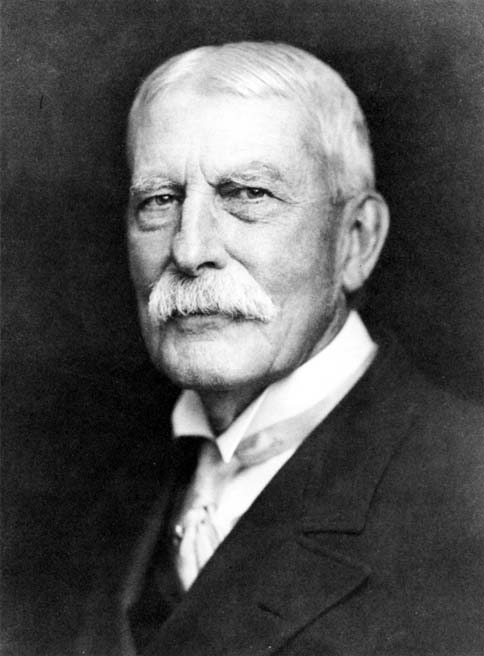 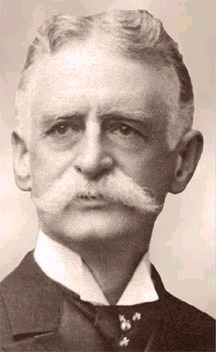