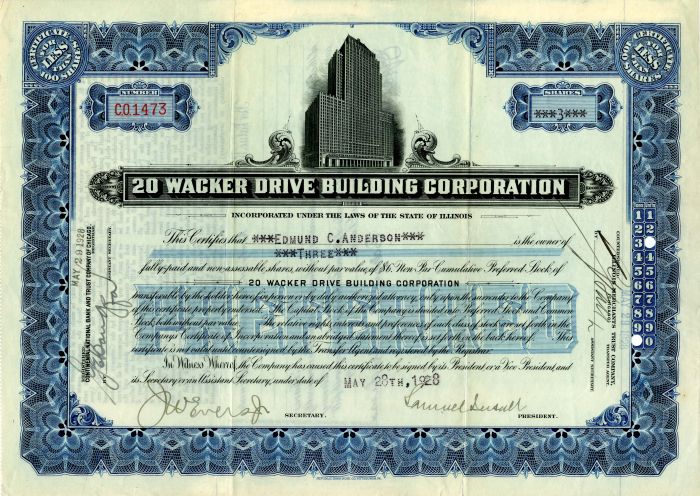 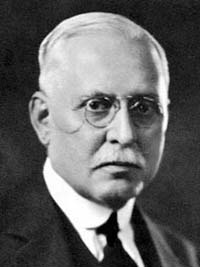 Item ordered may not be exact piece shown. All original and authentic.
Email this to a friend
Request Info
Previous Item ($10,000 State of New York Bond Loan of Canal Improvement issued to and signed by George M. Cohan, Famous Actor, Composer, Playwright, and Producer)    (Abendroth Pastille Company Issued to and Signed by A.H. Peters) Next Item