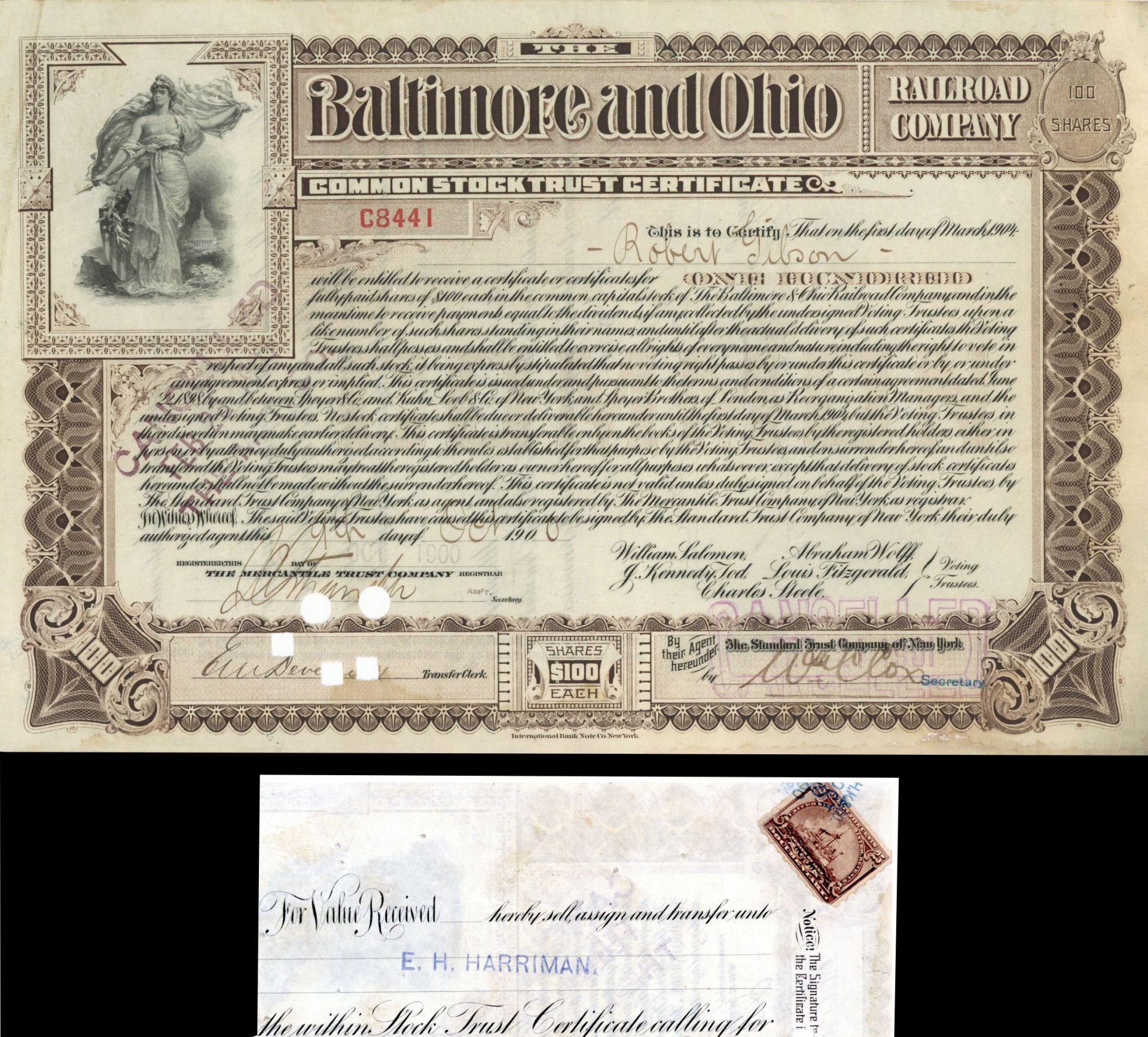 His stock market battle for control of the Northern Pacific against the combination of J. Pierpont Morgan and James J. Hill (which ended in a standstill) remains as one of Wall Street's great wars. A true financial wizard, Harriman was known as the "Napoleon of Wall Street" and upon his death, "controlled more millions of capital than any financial giant of the country."